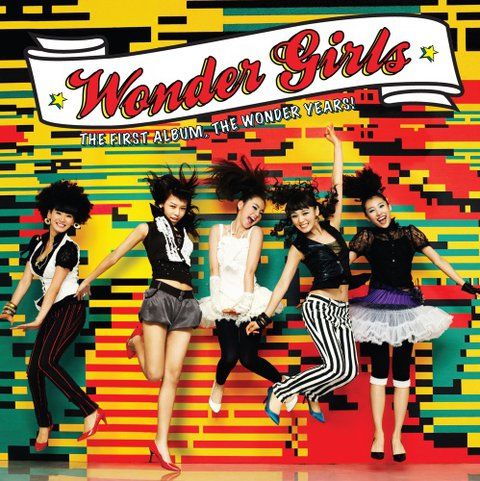 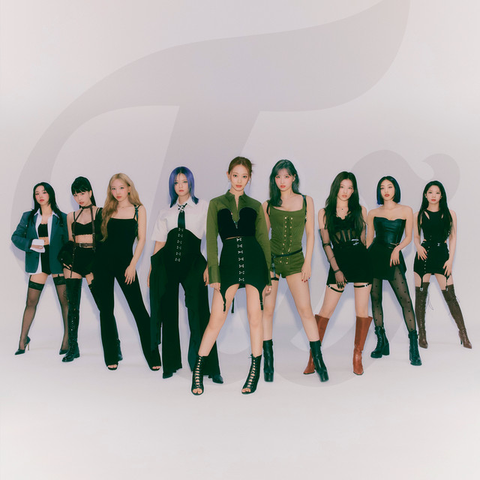 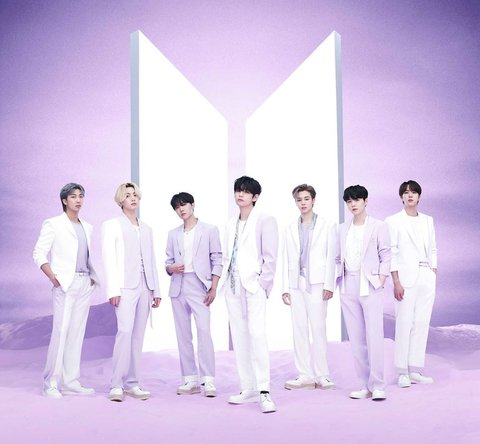 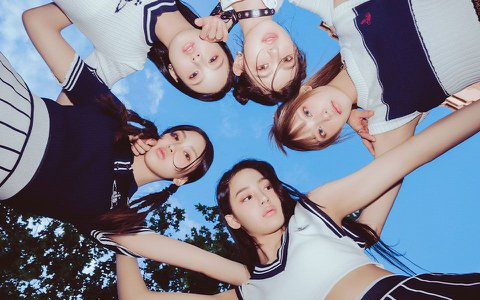 To be honest, SM doesn’t even give off the “big” company vibe anymore. The quality of their songs was once good and now, they can’t even win over mid-small agencies. I don’t even feel that their releases have been as expensive-looking as other big companies

Talking about Billboard might attract the trolls but if they can’t do well overseas, they should just accept it since they are a Korean company afterall and that all that matters is that their Korean promotions are successful

But nowadays, SM can’t even get ahold of the local market. They are playing jokes with GOT the Beat and at this point, it makes me wonder if they’ll get in their right mind?

At this point, they’ll just become a company like DSP who only had an impressive past… Do they want to be remembered as this kind of company? I hope they get in their right minds. What a waste of their singers

As long as they are doing well in their own country (China), it’s all that matters

Their lyrics are already messed up with all the Kwangya talks and they are the ones forcing their own world so how can they expect to advance to the foreign market?ㅋㅋㅋ

Bangtan and PSY are just successful K-pop or not 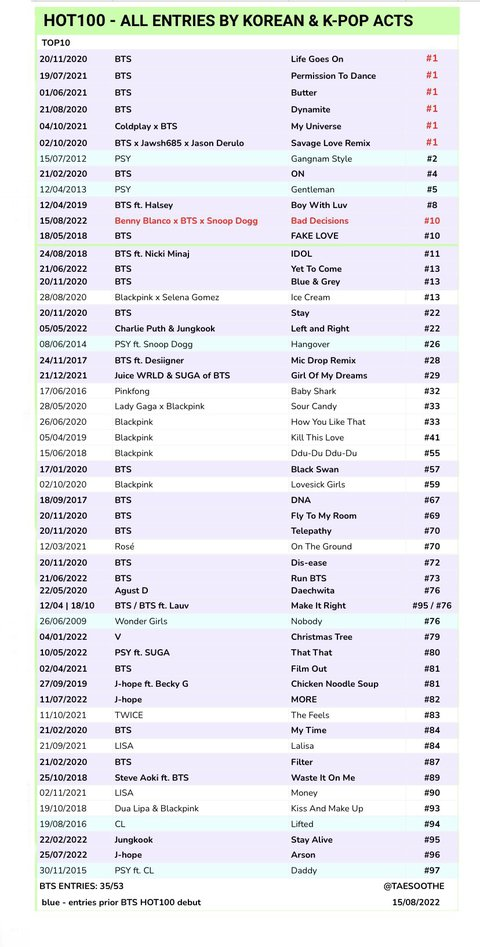 I think that this comeback got the worst response both from Korean and foreign fans. No matter where you go, there are only negative reactions. Let’s stop taking songs from Yoo Young Jin 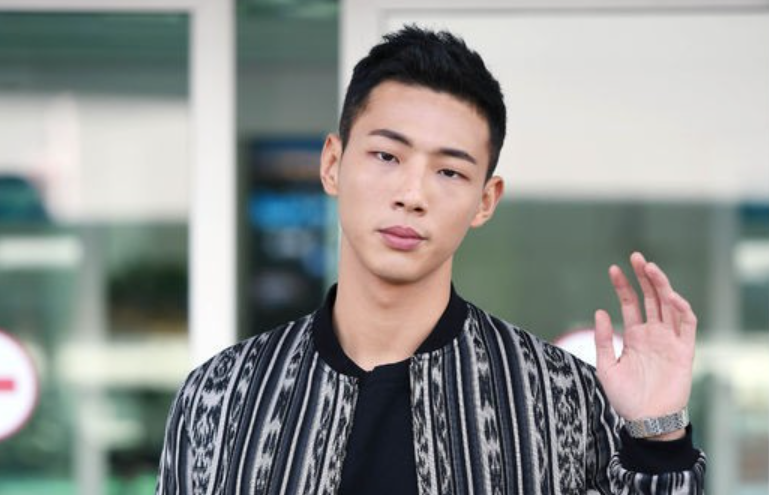 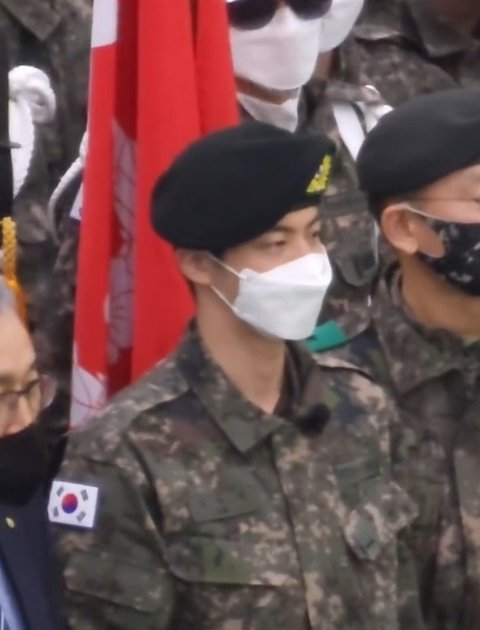