Someone DMed the restaurant owner and the onwer said Jungkook was with 3 other men and 1 woman. And that the girl next to him wasn’t his girlfriend but a female staff

This place is also a highly visited place in Jeju-do, it’s so popular that the waiting list is around 2 hours and their ingredients also run out easily

If you eat here during the weekday, you’ll recognize the video below. Visitors all remove their masks and you can see their faces super easily. It’s an open style restaurant

If you’re an Army, you would know this, but right now Jungkook has been on the hunt for bbq places ever since Summer last year.

Right now, he’s been to over 10 restayrants and he even left his signatures to restaurents. There are also people requesting pictures from him in those places

In addition, there are gallery bugs who have been spreading rumors of him and Lee Yubi since the sightings of Jeju-do last year.

They were insisting that Jungkook went to Jeju-do with Lee Yubi and now they switched and insist he went there with a separate girlfriend.

The fact here is that Jungkook went to Jeju-do with both Lee Yubi and his girlfriend at the exact same moment.

Just looking at this, you can tell that his haters have a very low level of IQ.

Turns out, Lee Yubi was in Jeju-do to start filming her new drama in July last year and even posted a proof shot of her hotel

There were already articles about her shooting in July 2022

And this is 2 months apart from Jungkook’s sighting

And on December 31st, she was seen wearing the same wig as the picture she posted in Jeju-do confirming she was only there to shoot

Despite Sojang + Gallery trash rumors, Hybe and Lee Yubi’s side already denied the dating rumors a year ago 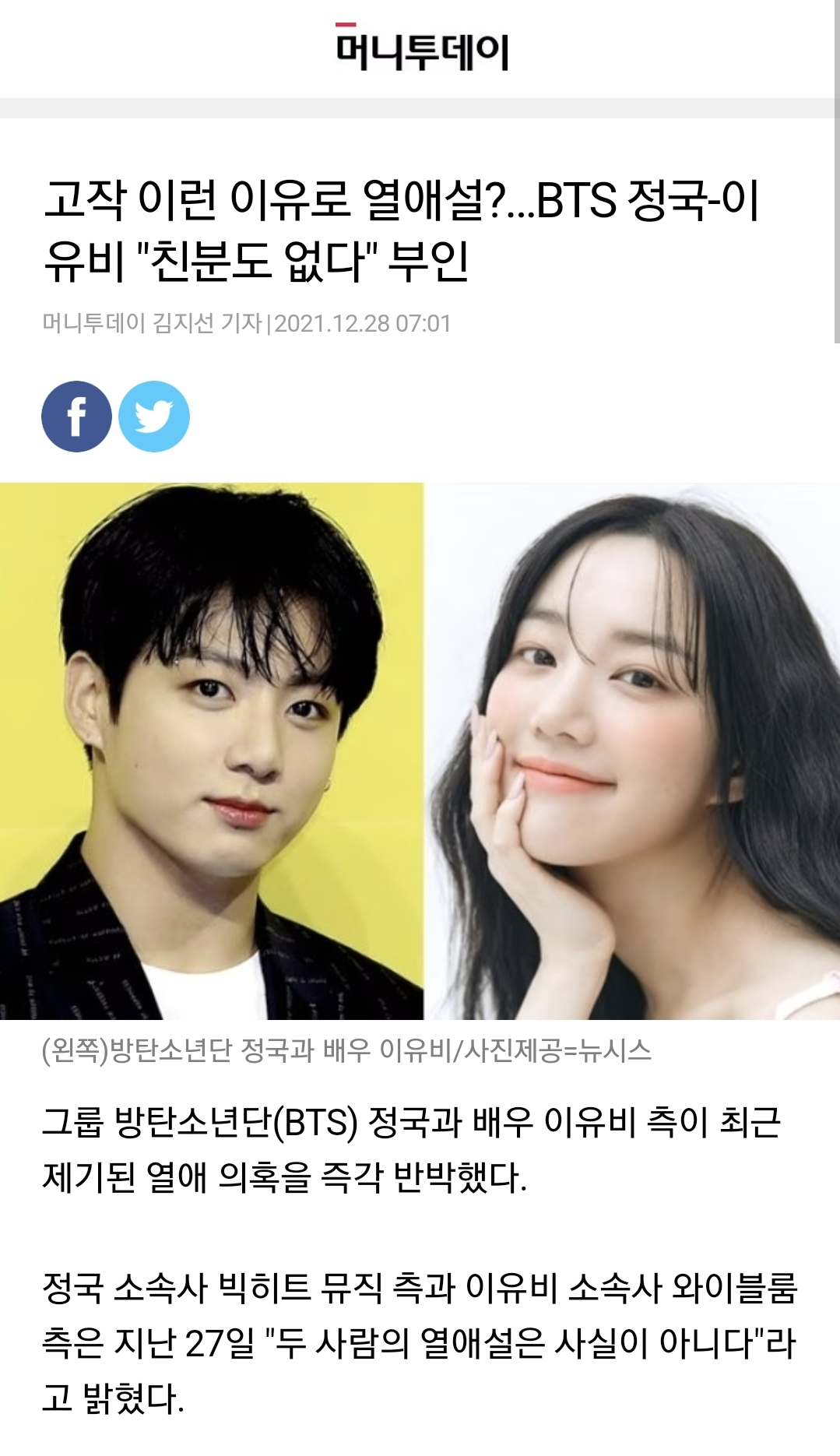 Just how much he knows about his own haters that Jungkook even let the restaurant owner take a video of himself and he even gave him a heart and greeted him. We can’t even tell if the person standing outside was a man or a woman but these people made up rumors that it was definitely his girlfriend. When the employee said that he came with another male employee, and now that it was confirmed that he was also with another ajumma, people are saying that the ajumma is now his girlfriend. Jungkook’s antis aren’t your regular antis, they literally need to be sent off to the hospital

Jungkook can’t even eat his meat peacefully for everyone to turn anyone who is sitting next to him to his girlfriend. He’s freaking pitiful

There’s already official articles about it, but they’re still insisting on pushing those rumors? Seriously they’re like real roaches who can’t be killed off and keep on appearing

There were already people who witnessed him at that restaurant 3 months ago but they waited all this time to spread rumors about him. It’s freaking disgusting. Jungkook is known to be on a bbq tour right now and it’s been half a year already that he’s been doing this. He’s also giving signatures to people around and letting people take pictures of him. If you look at his fan accounts, there’s a ton of pictures areound already. You guys are really running out of things to diss him for

Now that we have a clear post with proofs like this out, the trolls won’t be able to diss him dumbly in the future 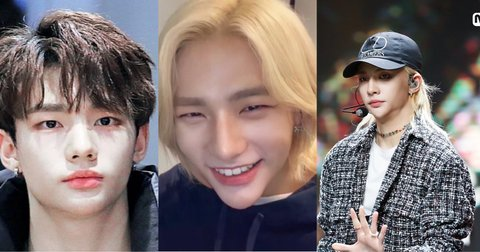 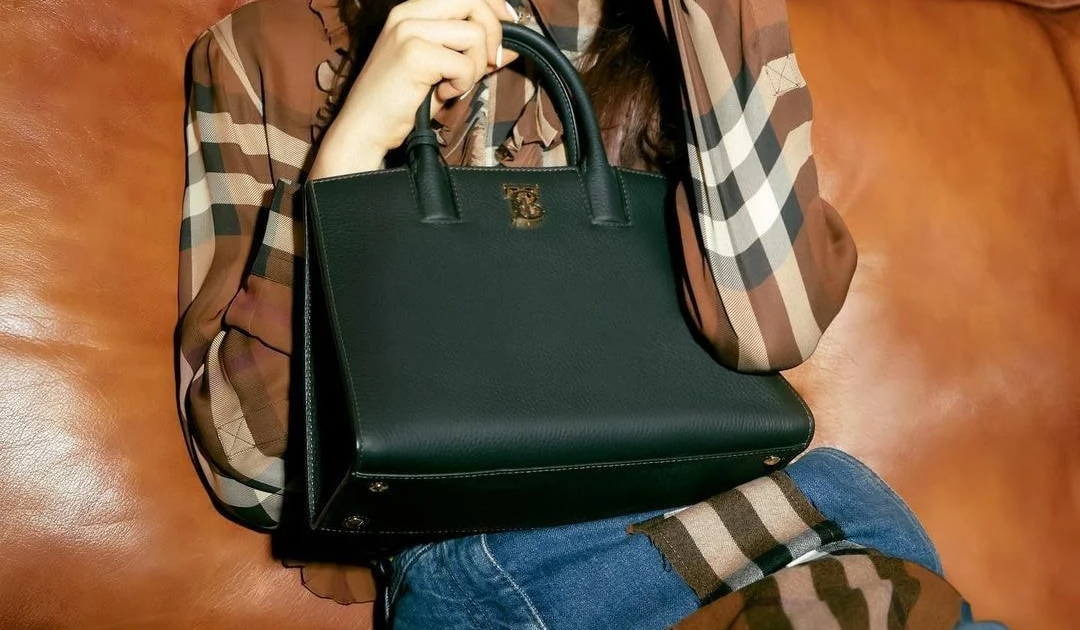