Beacuse she’s kind to other women and is not pretentious

She’s also not the type of person to be forcing her high tension, show off her aegyo or act like a fox

So her actions all look natural

Moreover, she’s also not easy-going in a boyish way

I can understand why men and women like her so much

Adding to that, she’s dedicated to her work and is good at managing herself so fans like her too

Her debut rumors were blown out of proportions but looking back at it, it’s because trolls had nothing bad to say about her

She kinda has that pretty unnie that I want to get close to-vibe. I really can’t hate her

What are you saying? People have been bringing up edited pictures of her and bad screenshots just to drag her all the timeㅋㅋㅋㅋㅋㅋㅋㅋㅋㅋㅋ it’s just that you like pretty people, that’s it

If your pretty, getting hate is your destiny. That’s why people like you like Yoo Jimin and f*cked up Pann-girls hate her.

Bullsh*t, it’s because she used to be ugly that you guys aren’t jealous and aren’t holding her on check. What are you saying 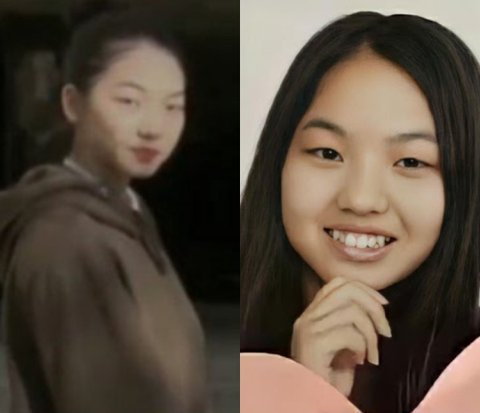 You mean that she doesn’t ‘pretend’ to be easy-giong

Having an easy-going personality with her face is seiously charming