Ravi used to have a good image…. farewell 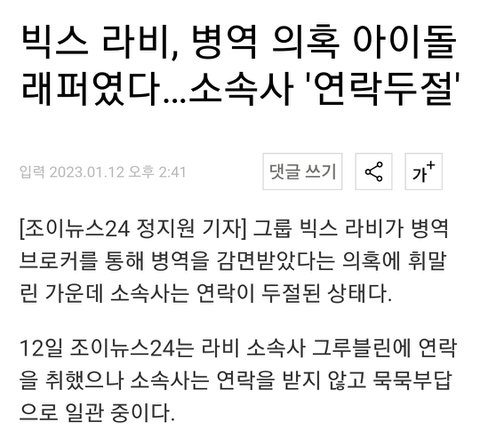 Earlier on January 12, it was reported that a group of brokers was arrested on charges of corruption to evade military service by designating their clients to a neurologist at a large hospital in Seoul and then giving them a false medical diagnosis of epilepsy to help them be exempted from military service or receive a lesser military grade.

The brokers had reportedly gone around promoting themselves by saying that a famous idol rapper had also used their service to successfully receive a Grade 4 (non-active duty) military assessment through them.

It’s because of kids like him that people who are actually sick seem to be evading the military. Even during MC Mong’s tooth extraction controversy, the standard got f*cking high because of him. Seriously, it’s because of them that sick people cannot escape the military and are seeing as “evading” the military; If you’re a celebrity, you already have a much more comfortable enlistment than the average soldier. They see 1.5 year as the end of their celebrity life, they are fools

No but so they are trying to evade the military because they don’t think they can tough through it for 1.5 year…? But if they get caught, their whole celebrity life will be over? I’m not dismissing these 1.5 years at all. But isn’t this too short of a time to lose one’s career over? Damn.. that’s why he didn’t enlist right away after stepping down from 2N1D.. to not cause trouble….

The important thing isn’t if he has epilepsy or not. It’s not that he’s under suspicion for not being epileptic from the start. This happened because the broker confirmed that Ravi paid him so he could enlist in public service through a police investigationㅋㅋㅋㅋ By the way, all the people who got exempted through these brokers used ‘epilepsy’ as an excuse

But isn’t Ravi the CEO? 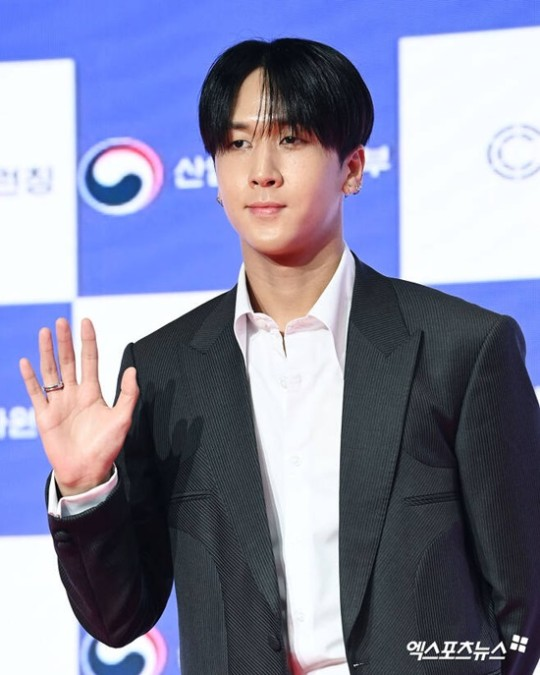 We would like to convey our official statement regarding the reports that came out today.

After receiving the report, we are closely examining the truth about the situation.

It is only right to give a statement as quickly as possible, but since the problem is related to military duty, we think it is only appropriate to first find out the details and then give thorough explanations after, so we are currently trying to figure out the details. In addition, if there is a request for an investigation related to this case, [Ravi] will undergo it faithfully at any time.

More exact details will be provided in a separate notice at a later date.

5. Does he have no learning ability..?

6. If it wasn’t real, they would talk about taking legal actions and that the rumors are unfounded… *gasp*

10. There are so many celebrities going into public service nowadays 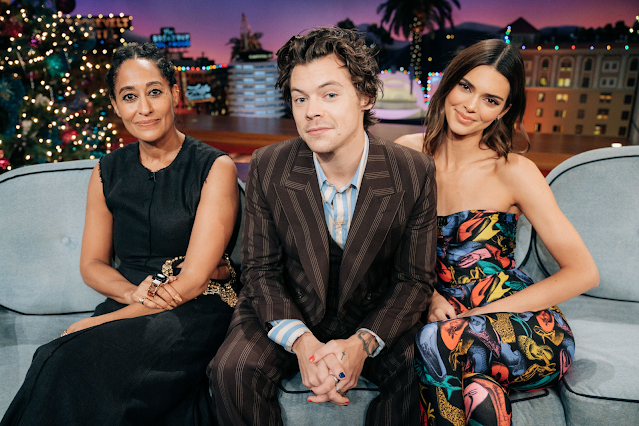 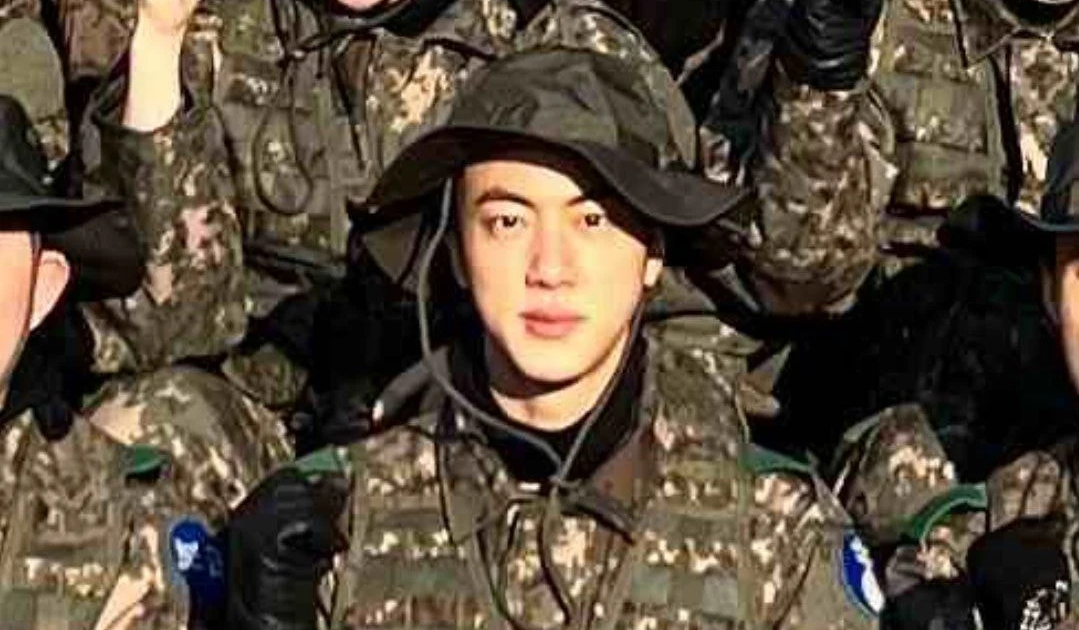