Le Sserafim must’ve shot the debut song countdown scene before debuting and the member that got kicked out must’ve been there but she’s isn’t. The editing team has to edit their documentary from their trainee days in a way that the member who got kicked out was never there in the first place. They have to work on the CG while grinding their souls into it.

How did they edit her out though? This is really fascinating

Seriously, it makes me wonder if that’s why they held unto her so long. This looks freaking natural;; that’s right… it’s a documentary but they have to remove members like Mnet do and must be f*cking pissed…

I really feel like they just erased her. Looking at it like this, the members were all crying and excited so it’s hard to say that they refilmed it… then they really need to become actresses…

But Kim Chaewon and Heo Yunjin were holding hands..? 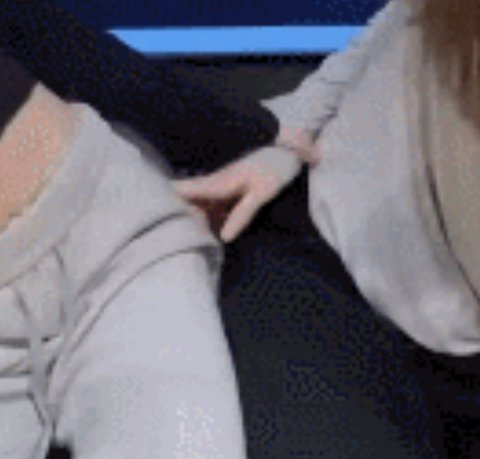