The real name of the account is also Huh Yunjin 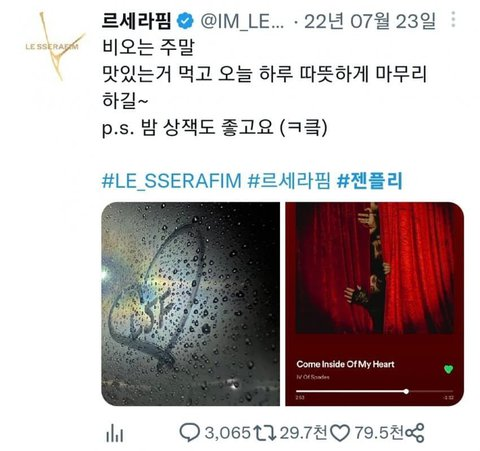 I hope you eat something delicious to end the day warmly~

At this rate, it made me wonder “it’s possible that their names overlap so how is this proof?”

2. The irrefutable thing is her drawing

Huh Yunjin’s drawings of Le Sserafim, herself and that account

It’s not just the drawings, the colors and coloring are the same

The drawings above were her usualy drawing

At this rate, it’s 100% sure that this is Huh Yunjin’s profile

3. How can I know that the man in the picture is Yeonjun? 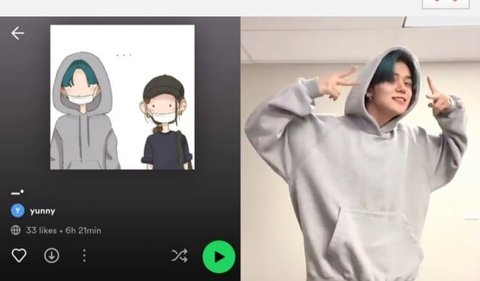 If his hair color, clothes and timeline were similar, it could be unsure but Yeonjun’s piercing was silver and even the shape of his piercing and the placement of his earrings were the same 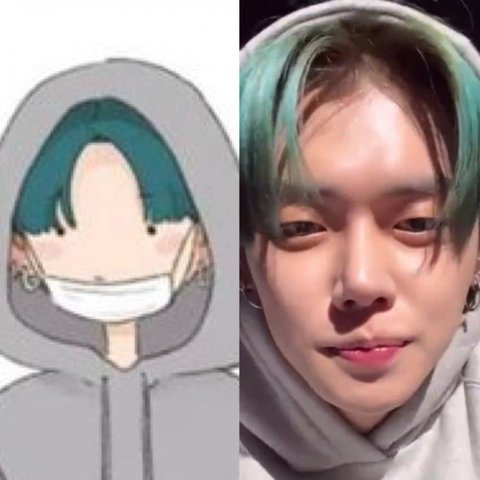 On top of that, even Huh Yunjin’s earrings were the same as hers

(Hers were gold and her boyfriend’s were silver)

+ On 15 nights, there were evidences of their secret relationship

So in the end, Kazuha was behind Huh Yunjin and Yeonjun was behind Kazuha

In the end, they changed places and the two ended up side by side 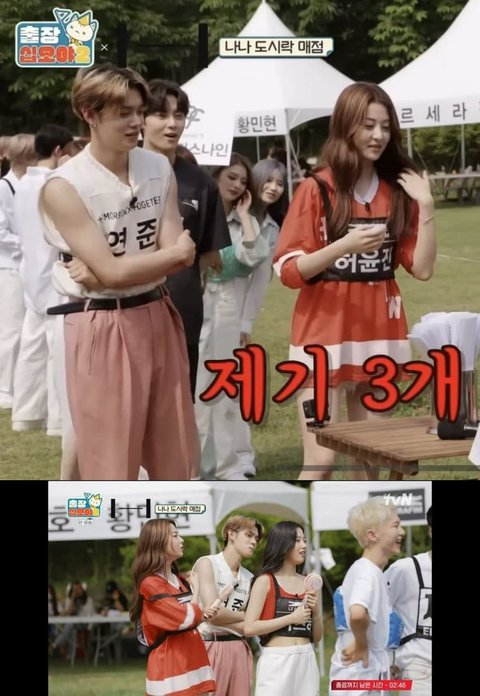 I think that they match. Yeonjun is a ’99 liner and Huh Yunjin is a ’01 liner

And this was the reaction on a women’s community site

– Was her self-composed song all about love?

> No no , it was about the man getting hate

The drawing is too irrefutable

Because of the drawing, it’s just irrefutable

“The way the lines and colors are used are the same. How can this be fake? Even putting them side by side, there’s no sense of disparity at all and the tones are the same”

There’s this one too. Why would she take a picture with a big gap on the right and with Yeonjun in the screencap and go “I hove you”?ㅋㅋ 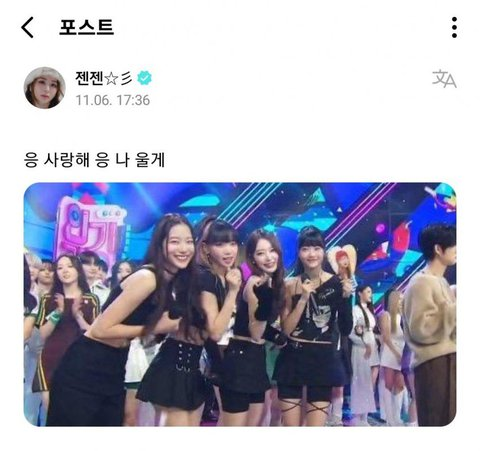 What wrong did Kazuha do? Just because she was caught in between an office romance

Her lyrics talk about getting hate for weight and nose surgery but they were all about her boyfriend, f*cking gunnyㅋㅋㅋ

“- Was her self-composed song all about love?

> No no , it was about the man getting hate”

(Screencaps of hate posts about Yeonjun’s nose and weight)

(Conversation in the MV

– Yah have you seen this picture 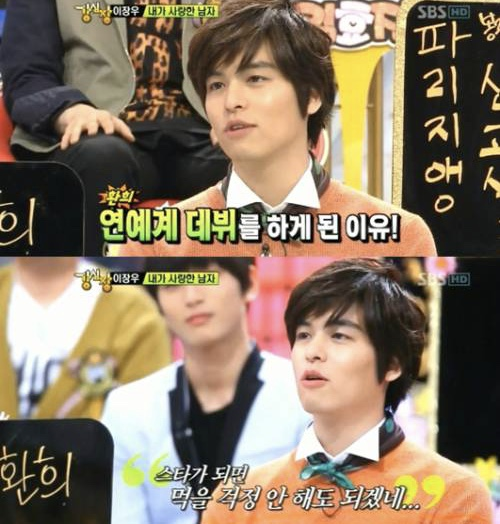 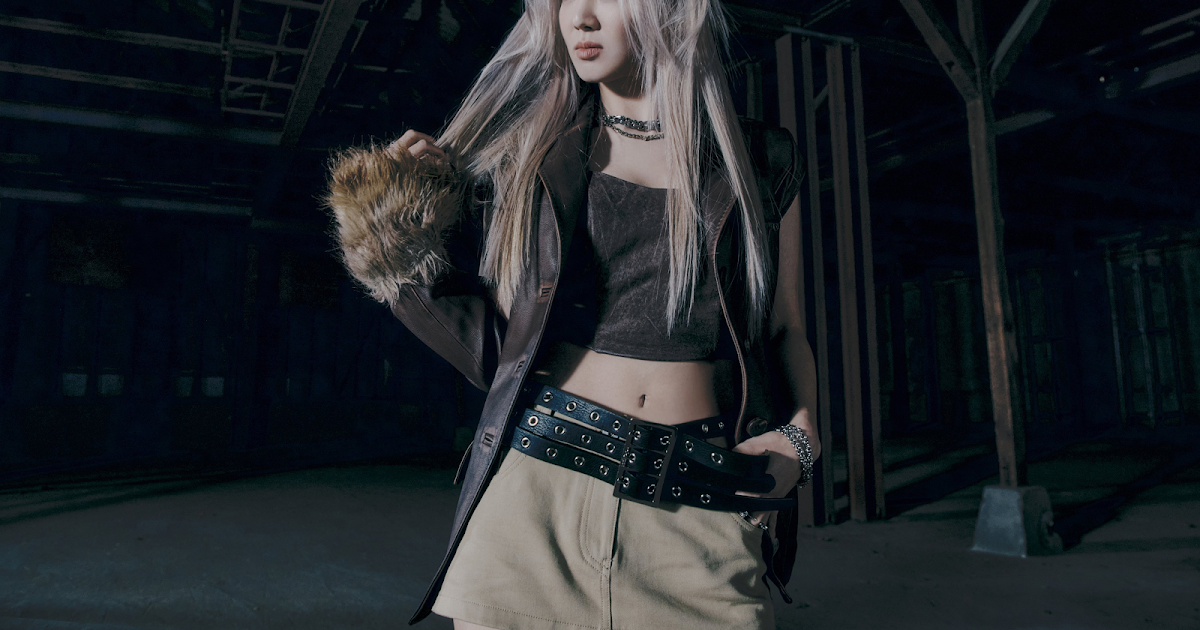