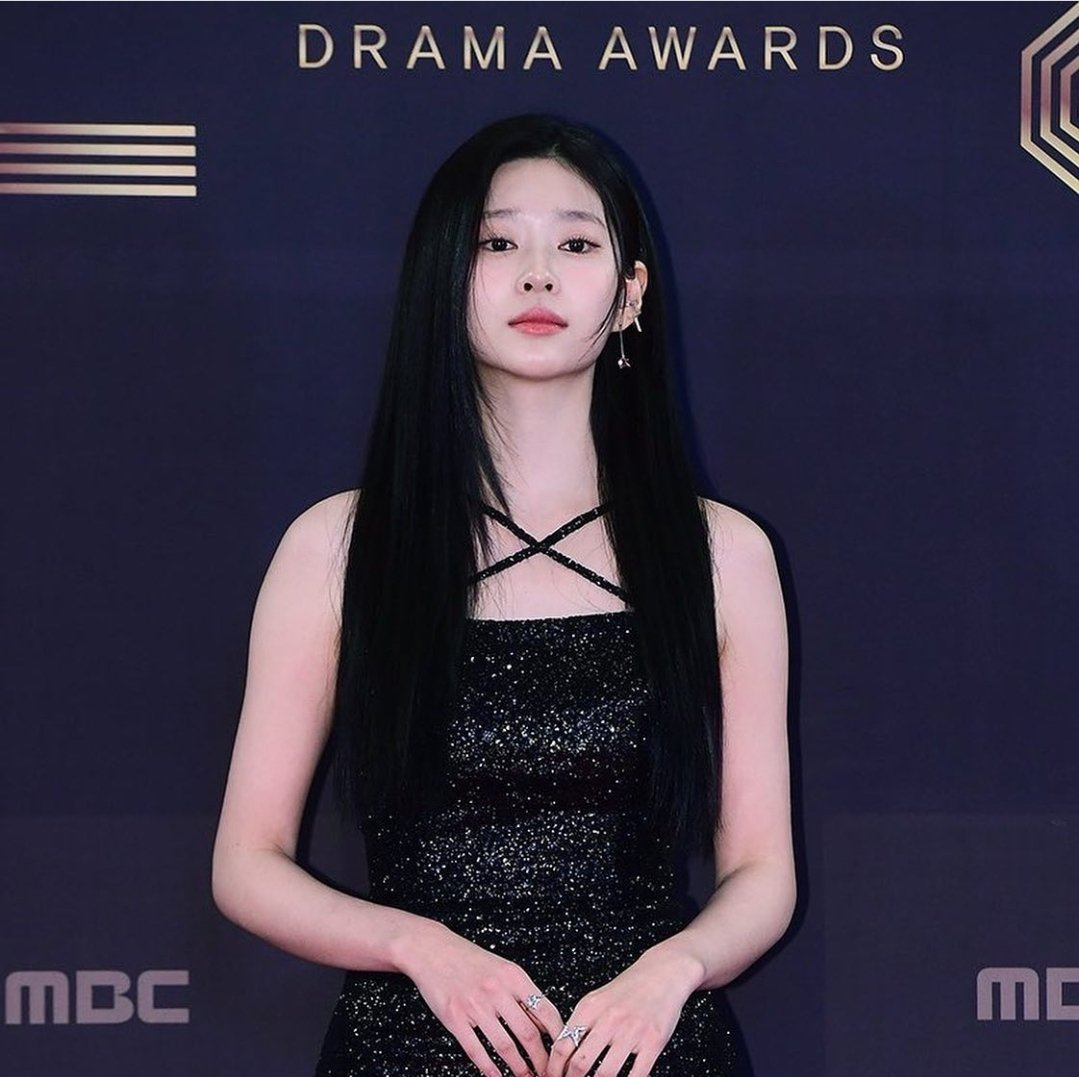 It’s way too comparable to see Yeonwoo win the rookie award with her when you look at their careers..?

Kim Minju’s fans are also quite abnormal, how is this considered hate comment?ㅋㅋㅋㅋ

Even without Big Mouse, there’s nothing that she did that was especially successful. It just looks like they’re dividing this award?? Following their logic, they could’ve gotten the male lead and female lead of The Forbidden Marriage their wins too despite the low viewership..

I’m not being hateful, I’m a drama fan and objectively speaking, her acting isn’t that good. It’s not because because it was a sageuk, but her pronunciation and her gaze are always shaky. Is it because she’s nervous? I don’t know if she’s the type who gets nervous easily but it shouldn’t be this easy to win a rookie award. She got lucky

This was the sageuk that followed The Red Sleeve, so I watched it out of curiosity and everyone’s acting was just a mess.. Even without the other shows, this show’s viewership would’ve been so low. Seeing how she still got the rookie award despite this, it’s obvious that MBC is trying to promote her

Seriously they should’ve given this to Yeonwoo and Jung Chaeyeonㅋㅋ Kim Minju barely pulls her weight and she’s not an outstanding rookie either. And her drama was lukewarm at best 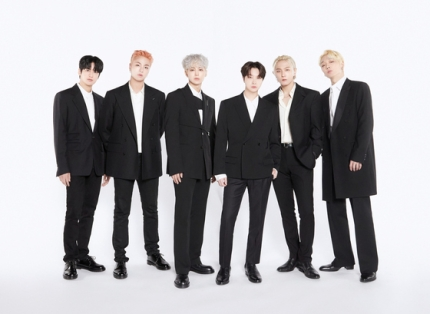 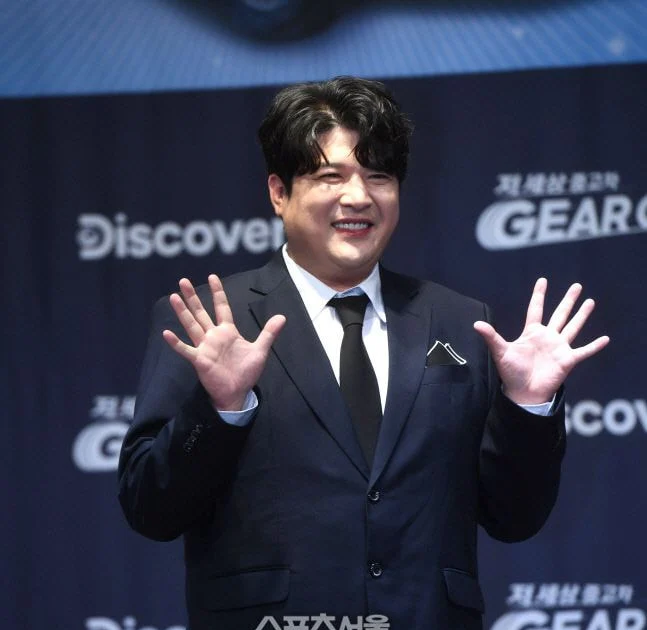