Search
Ever since Queendom (2019) until Nonstop (2021), they showed us an incredible growth no?

They entered the yearly chart, every video from Oh My Girl’s FanTube reached 1M views, Arin became the model of BYC and was even the fixed MC at a music showㅇㅇ

What was the reason for this? 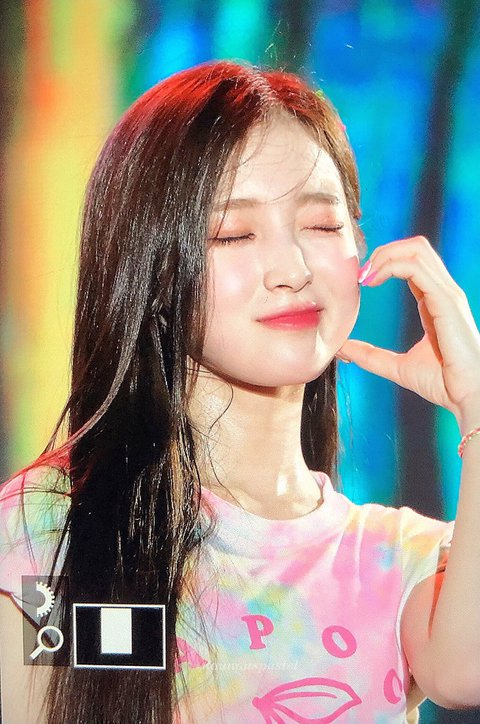 The 4th gen has started and among the competition within female idols, they made a comeback once a year… the fact that their comeback Real Love performed badly played a big role in this

Their songs got worse compared to their previous ones and the new girl groups totally ascended to fame.

They need good songs but their comeback this year has been so-so. Female idols survive due to the general public ㅇㅇ

Their self-recycling is way too severe. Their Real Love MV was a copy paste of Dun Dun Dance

Nowadays, Even thought people are saying that female idols have strong fandoms too and whatnot, female idols still rely a lot on the general public. But Oh My Girl only came back once a year and the only person that the public knows, Arin, didn’t get any solo activities after she ended her MC contract. She filmed a drama but the viewership was bad. Besides, they just have 0 buzzworthiness