F*ck, seriously, what are you guys doing? 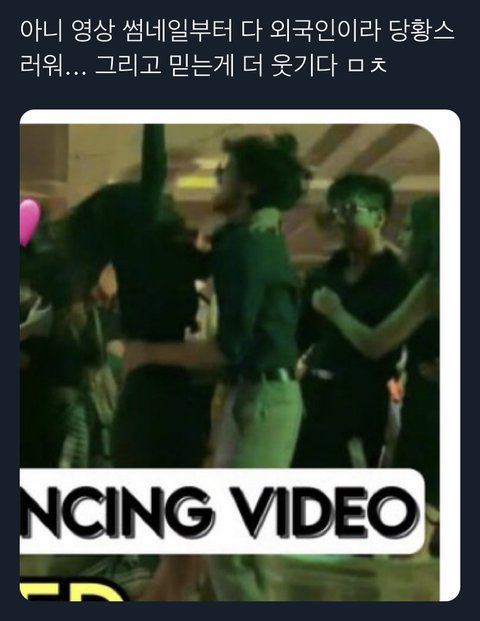 “No but even the thumbnail of the video was full of foreigners so I’m shocked… also, the fact that you guys believed it is even funnier, crazy”

But everyone here believed that it was really them no?ㅋㅋㅋㅋ you guys looked like freaks

At this point, you guys are just bringing up anything to claim it’s V-Jennie. Your goal is just to hate on them

Ever since the beginning, the i-roach who brought this up on Twitter didn’t fact check either. It’s f*cking funny how the post that just made it to the featured talks got deleted right away 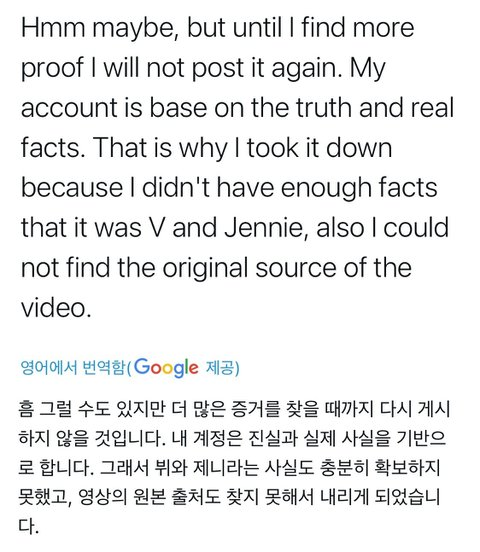 Yah, let’s send this to the featured talks

Huh? You guys believed this?? Everyone knew that it was taken at another place thoughㅋㅋㅋㅋ

But people did say that it wasn’t this video. It’s true that he went to their listening party though