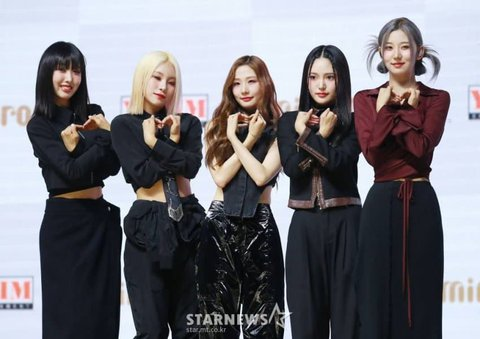 I’m not an anti but damn… They look like they have the concept of those girl groups that appeared 10 years ago from small companies..

Their choreography was the worse but if you listen to the song with it, it’s fine. They’re in trouble;

Lim Changjung probably saw how Black Eyed Pilsung succeeded with StayC and got greedy, they sold all the song’s copyrights and this is just sad (t/n: Lim Chang Jung says he sold his land and music copyrights to raise money for his new girl group mimiirose)

From their name alone, it sounds freaking countrified. They can’t even read the trends, how are they supposed to make a group?ㅋ

Why would you insist on making a girl group when it’s such a huge financial risk… They’re 5 of them..

He sold his copyrights with one glass of soju, I just feel so badㅠ

Seriously being idol is no joke.. Why would you go this far? I don’t get it

Looks like there are no teams who are good with hair and makeup, they all joined big companies and now that he sold his copyrights which was for his pensionㅠ