Because of the algorythm, I watched the &Audition video (it wasn’t a viral marketingㅇㅇ)

I didn’t screenshot this scene maliciously, that’s how V’s expression was throughout the whole video

If I were him, even if I was a little bit tired, I wouldn’t have made this kind of expression since it was a support video.

I was so shocked that I decided to write this here..

Let me know if you want me to hide Jimin’s face. Jimin was seriously trying his best to talk to the participants and kept smilingㅇㅇ

“Ah f*ck, I just watched the full video and OP is honestly a psychopath. You’re taking a random screencap and making bullsh*t assumptions. V was doing his ment and the trainees who are fans of V were filled with emotions and tearing up. Please go to the hospital and get treated. Ah I think you’ll need some financial treatment too”

Because of comments like these, I had to take nano-second screenshots f*ck

Just where does it look like he’s smiling and supporting them?

Please actually watch the video before hating on me 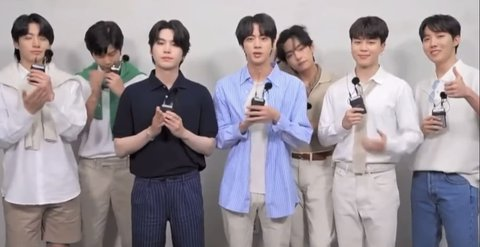 I took these as is and you’re still saying that I’m being fishy…? No but if you’re really a fan, just go fangirl on a kid who’s promoting like this;;;

The fact that V has fans is fascinating. Do you like him because he reminds you of your son? His personality is bad and he’s making rotten expressions all the time so that’s why you fangirl on him?

I wonder what’s V’s nationality? He really smells like poop

His expressions were like this when they announced their #1 and you’re saying that he was being attentive here?ㅋㅋㅋ

He’s always in a sucky mood in the contents that fans watch but when he’s outside in front of other celebrities, he acts more like an inssa (T/N: popular kid) than anyone elseㅋㅋㅋㅋㅋㅋㅋㅋㅋㅋㅋㅋㅋ

You can see his face easily in SEA so what are you saying? 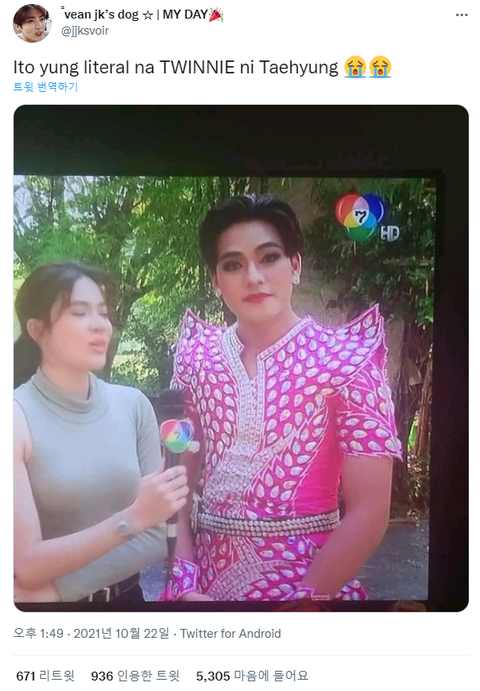 He’s the softest in front of celebrities♡

His expressions have continuously been like that ever since 2020 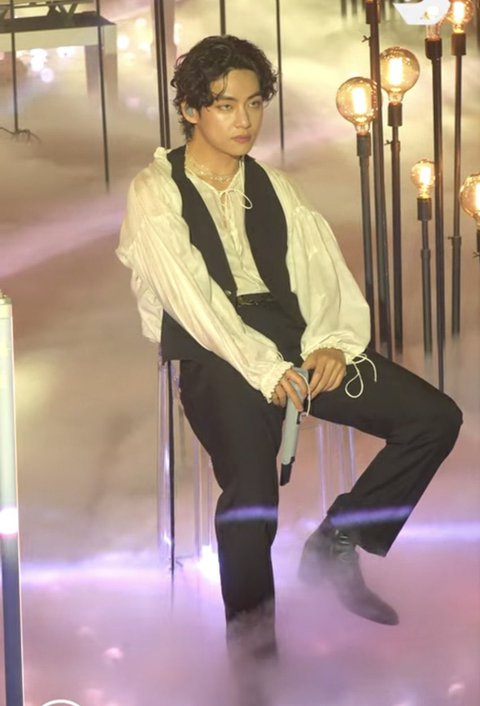 Did you guys forget?..

It happened more than once or twice. Seriously.. 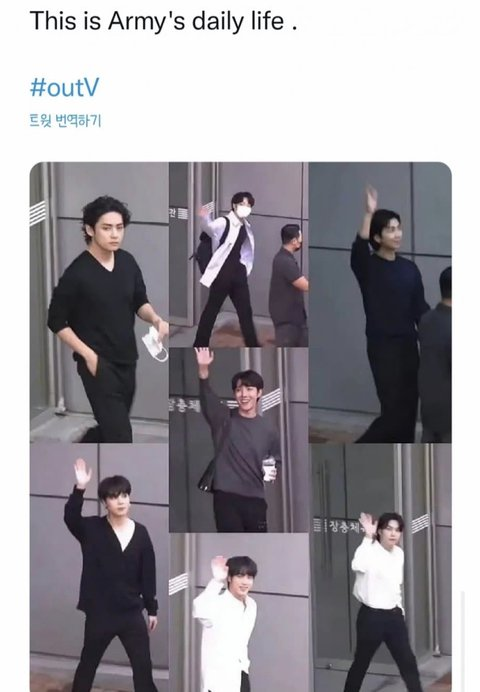 They are filming a fan content… but V is…

His face has always been this way