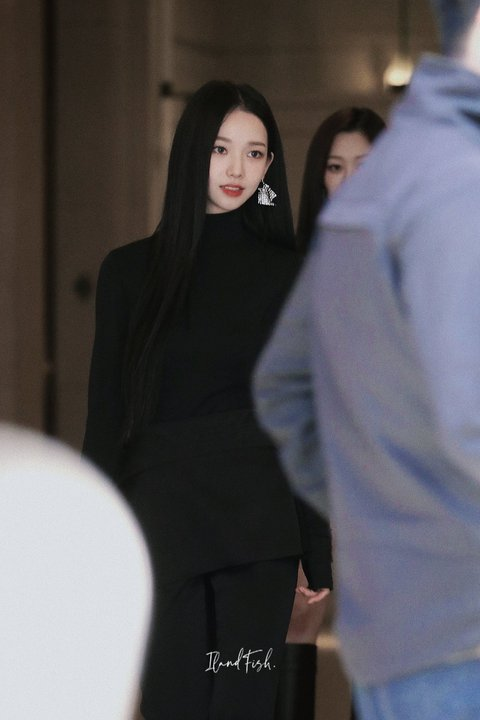 A fraud-like character who has AI-looks, a slender body and glamorous charms like Karina 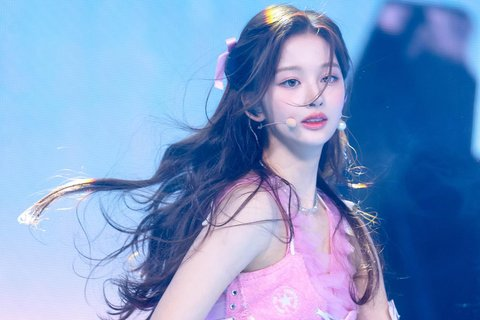 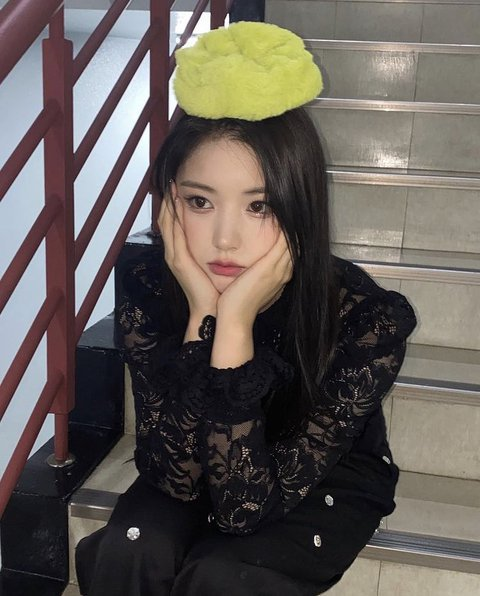 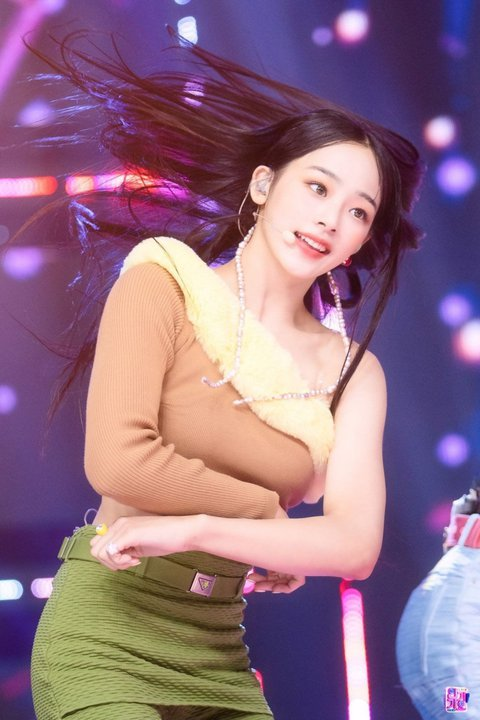 Minji who’s still young but who already has magnificent looks 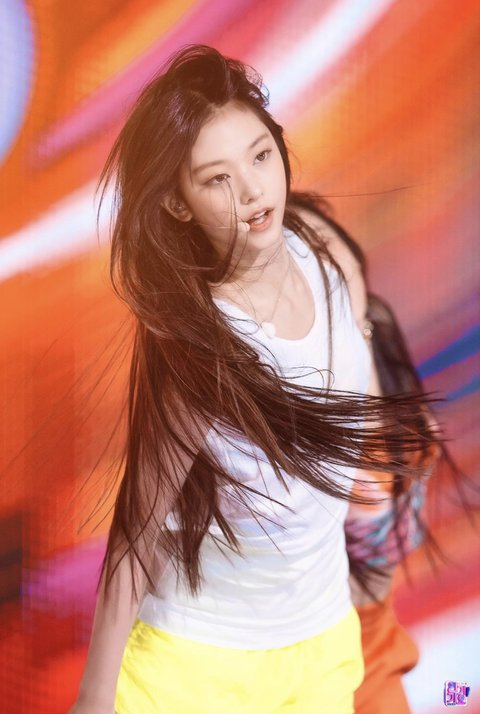 Haerin with an unmatched aura

Visuals from previous generations also stood out but the 4th gen idols are not falling behind at all. And aside from a few of them, they even have good skills. No need to mention NMIXX who have skills that are above idols’ skills and what’s more is that even visual members like Karina have nice vocal colors and are good at singing.

I know that the 2nd and 3rd gen idols are impressive too but 4th gen idols are not losing and they are filled with fraud members. I didn’t mention them in this post but there’s also STAYC’s J, IVE’s An Yujin, Aespa’s Winter, etc. Seriously, idols are so pretty and full of charms nowadays

Yup. Even so, Irene will always be the best 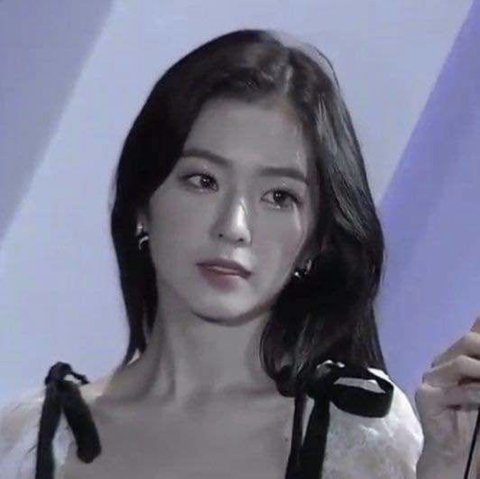 NewJeans are a all visuals

Jang Wonyoung just anihilates everyone across generations. For real, just her body is already od another level 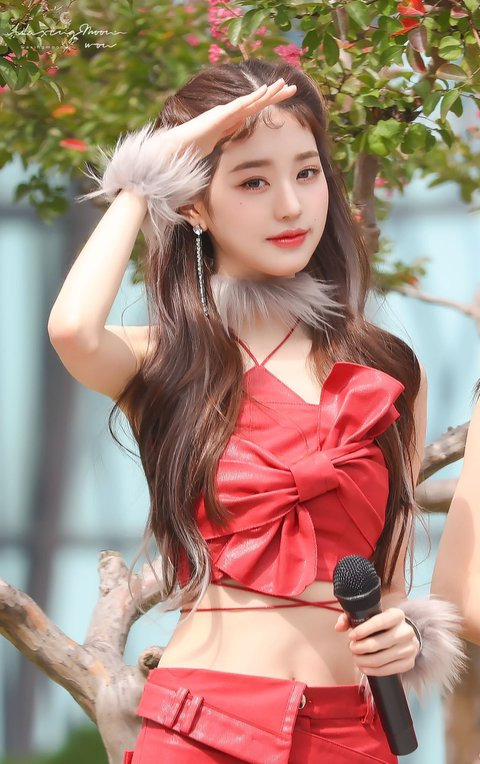 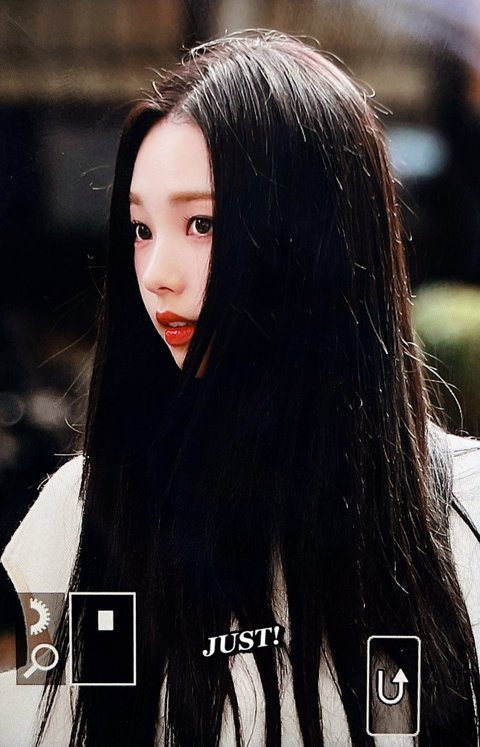 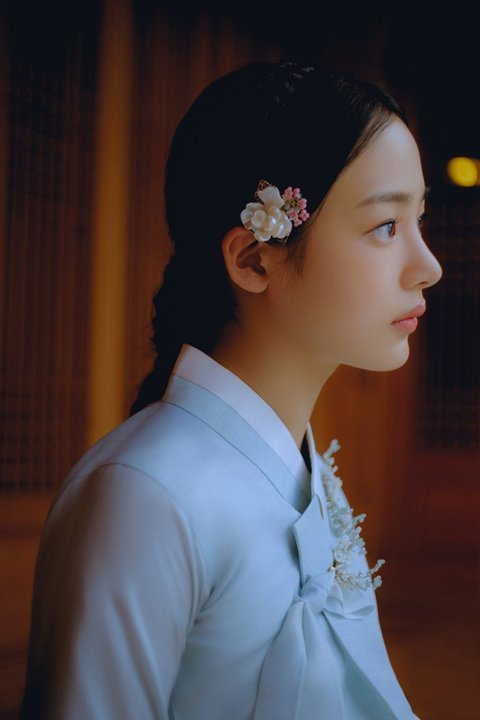 Ah that’s why you’re saying that there are idols who have Irene’s level of visuals and who are at Jennie’s level?

An Yujin is also freaking pretty 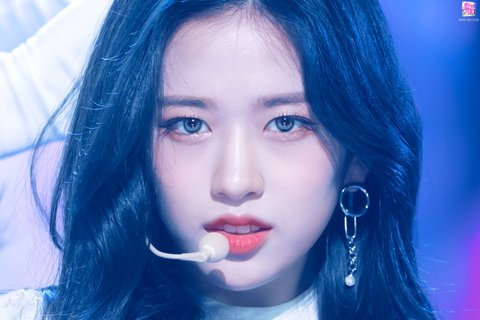