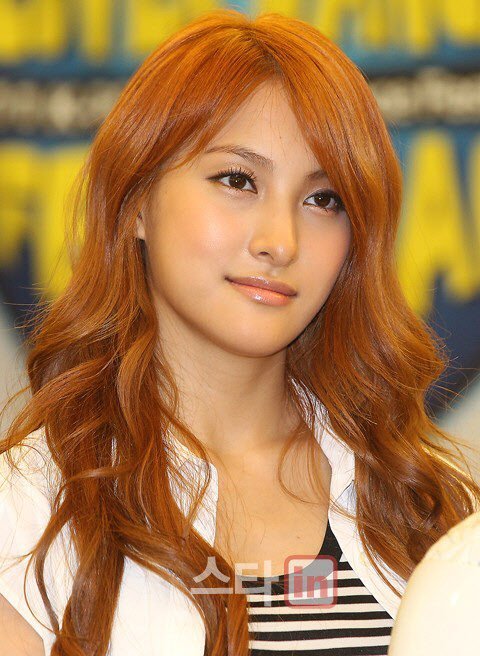 Article: Park Gyuri, tweet before she went to the club “Let’s get over this together” emphasis on social distancing

1. [+3,043, -22] ㅋㅋㅋㅋㅋㅋㅋㅋㅋㅋㅋ That’s hilarious ㅋㅋㅋㅋㅋㅋㅋㅋ the elders were right with all their sayings, sometimes you say the most when you say nothing at all ㅋㅋㅋ

3. [+104, -4] I bet most people in their twenties are like this? They pretend to be all woke on SNS but in reality they’re out meeting friends downtown and refuse to give up cafes and restaurants

7. [+47, -1] What a waste of even the food she eats. To think that she’s as old as she is but has the intelligence level of a 9 year old. If she had stayed quiet, she wouldn’t be getting half the hate she is now!

8. [+37, -1] The typical type who wants to seem woke to others but their actions don’t match their words and they don’t want the responsibility of it

9. [+34, -1] Imagine encouraging people to social distance and then going to go dance at a gay club ㅋㅋㅋ