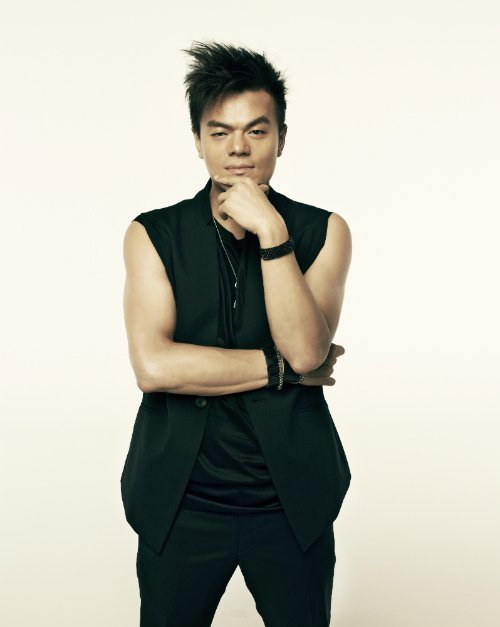 1. [+754, -81] I just want him to stop that Japanese group project. The entire nation is boycotting Japanese products, how does it make sense that he’s going to produce a K-Pop but J-Pop girl group out of Japanese kids?

4. [+44, -0] JYP always puts out articles about America this, America that. G. Soul was basically a ghost for 10 years before moving to Jay Park’s agency, and the Wonder Girls, who we all thought had successfully advanced into America, did not actually make it. And they aren’t even active anymore. I used to be a Park Jin Young fan and I think he needs to stop getting ahead of himself like this.

5. [+42, -4] I wonder how jealous Park Jin Young is of Bang Shi Hyuk right now ㅋㅋㅋㅋㅋㅋㅋ he’s been obsessed with an American advancement for so long… ㅋㅋㅋㅋㅋ

6. [+33, -3] People in our own country barely know who they are, please don’t waste our time with news like this

9. [+27, -2] Park Jin Young needs to focus on producing songs and dances. He doesn’t have an eye at all for the international market. Remember when he was sending Wonder Girls to America, his words were, “An Asian man cannot succeed in the American market but a female singer can with her Asian beauty” ㅎ He also claimed that we needed to enter the market with American sounding pop songs ㅎ and he was all wrong in the end.