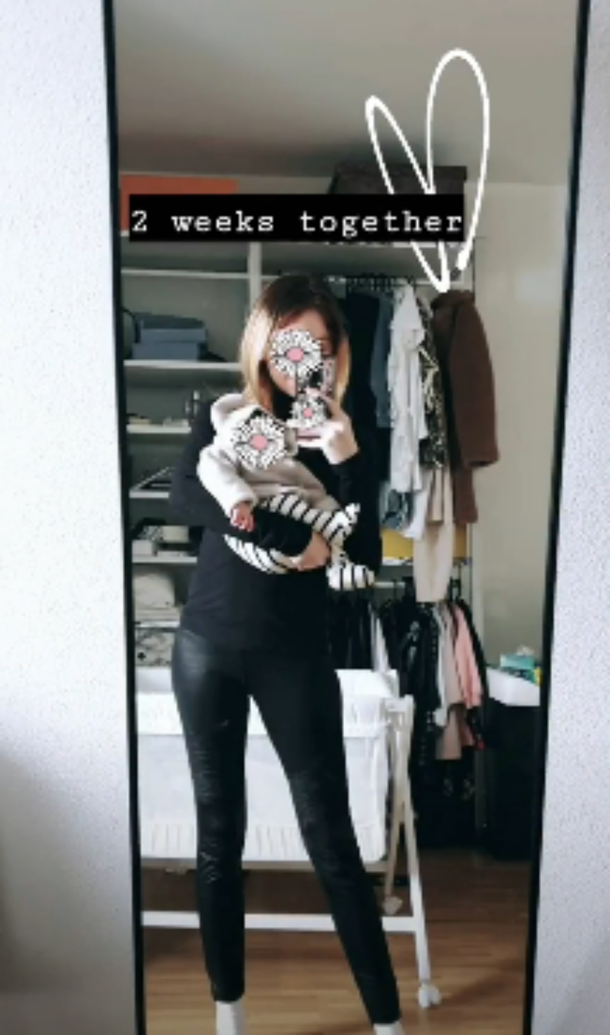 4. [+41, -0] They already dropped hints about the gender last week on ‘Superman’… there was a caption that called Gunhoo a ‘hyung’. I’m sure producers are already in the know since they talk with Park Joo Ho and Anna…