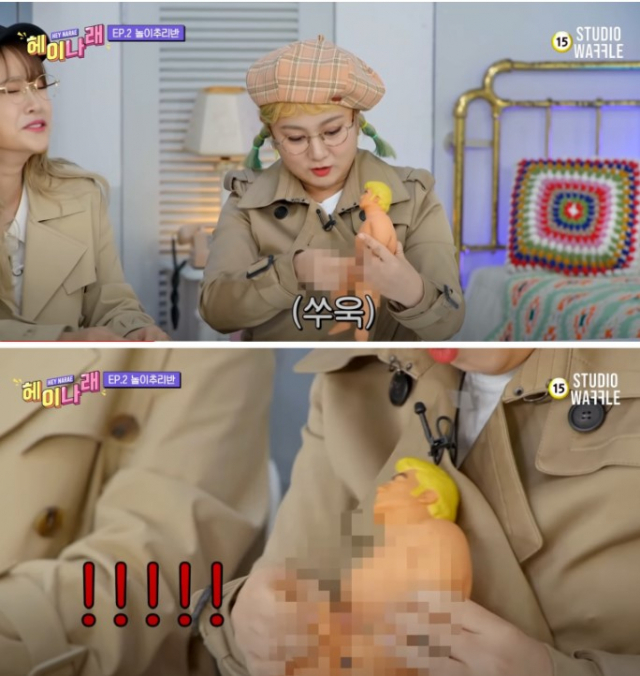 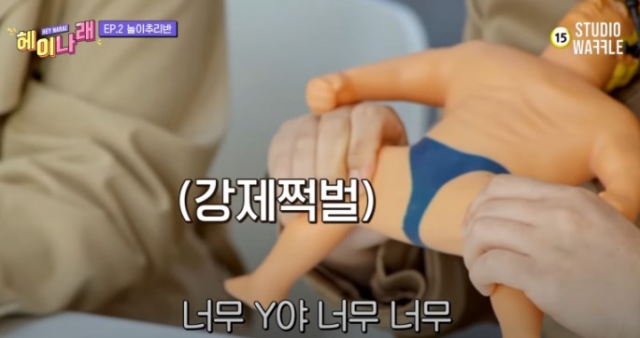 Article: “Sticking a male doll’s arm down between his legs…” Park Narae’s s*xual harassment controversy ends up with video being ‘privated’

1. [+1,439, -30] I don’t want to act all politically correct over what a gagwoman does but… imagine if a man had stuck his hand between the legs of a female doll and laughed about it? Surely he would’ve been exiled from society, right?

5. [+169, -1] Man or woman, please stop turning s*xual topics into a joking matter. It’s not only boring but uncomfortable to watch with family.

6. [+139, -2] There’s a famous gagwoman who got into a scandal a long time ago for pretending to touch the crotches of B1A4. It ended with an apology but can you imagine if a male gagman had tried to stick his hand between a female idol’s legs? Where are the feminists and their equality now???

7. [+81, -3] I’m a woman myself but can other women please be more careful too? If a male celebrity had done this, he would’ve immediately had to issue an apology to the entire nation and retire his career.

1. [+401, -10] Kian84 almost lost his career over drawing a scene with an otter opening a clam. Shouldn’t Park Narae be receiving the same treatment?

2. [+157, -3] If the genders had been reversed, the celebrity in question would be on their way to death