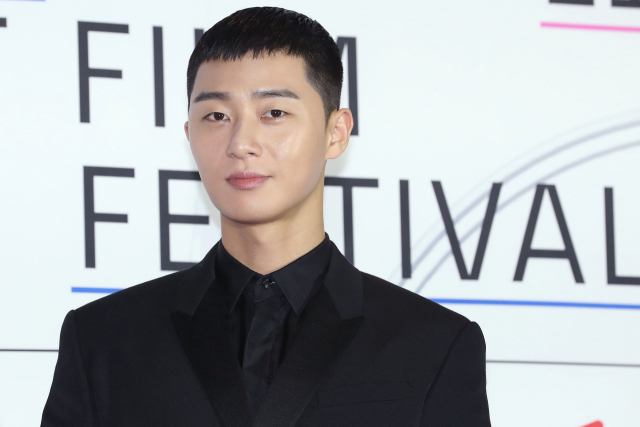 Article: “I want my wife to look after the family” Park Seo Joon’s interview from 7 years ago under controversy

When asked in an interview if he hoped that his wife wouldn’t have a job and look after the family instead, he replied, “My hope for that won’t change. I grew up in such an environment so I hope that my own child will get to grow up in the arms of their mother too. I think how you’re raised when you’re little determines your views as an adult. Children who aren’t loved grow up to become adults with problems. They might have social issues or even grow up to become criminals. I’ll be a good father but I think that a child especially needs a mother by their side. This may not be the right answer but it’s the right answer for me.”

On his ideal type, he said, “Someone who I want to protect. I think someone who is tall will do fine without me but I like someone who makes me worry aabout them, and they’re usually the type that’s skinny.”

3. [+808, -9] Just because he’s a celebrity does not mean even his ideal type needs to be what the public wants to hear. He’s allowed to think freely and stuff like this shouldn’t be made controversial by the media.

4. [+742, -12] You know what’s really controversial? Refusing to acknowledge that someone can have different views from you. As society advances, we need to be more understanding of different views instead of attacking them like barbarians.

5. [+425, -19] And in a 2015 interview, Park Seo Joon already said that if his wife wanted to work, he would actively support her. Please don’t pin him down over just one interview. He said very clearly that he doesn’t expect his wife to give up anything just for their marriage.

6. [+216, -6] I much prefer a guy like him than a guy who demands that I contribute to the household with him… ㅋㅋㅋㅋㅋㅋㅋㅋㅋㅋㅋ

7. [+122, -3] I also prefer a family where a mother raises the children and is home when they come home from school so that’s the kind of family I made, what’s the problem?

8. [+88, -0] This shouldn’t be controversial~~ it’s his own personal views ㅠㅠ Park Seo Joon-ssi, I support you!! Please come back with great acting.

9. [+70, -3] Man or woman, if you have the financial capacity to allow your spouse to stay home with your children, wouldn’t you want that? What’s the problem here?