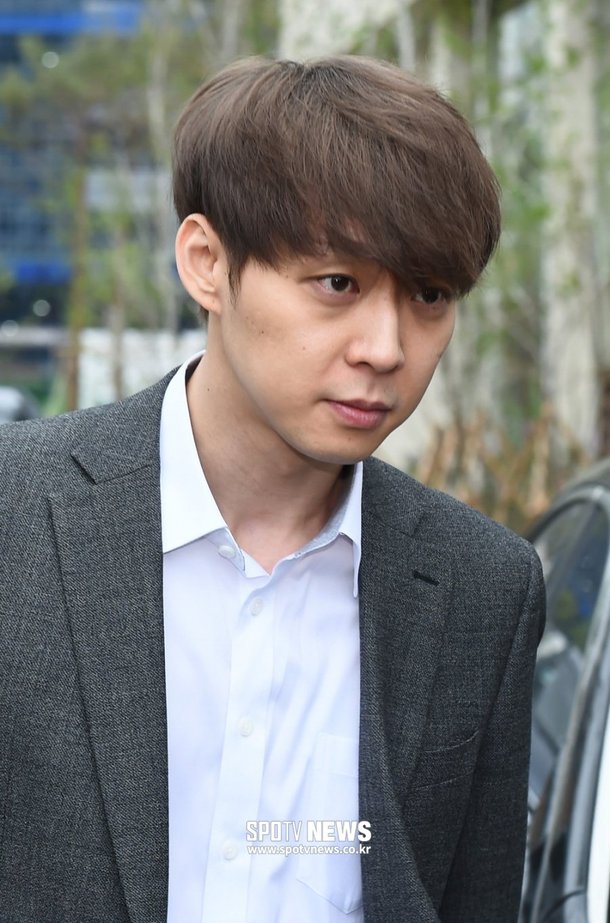 Article: [Exclusive] Park Yoochun, is he returning to the industry… “It’s been really hard but I’m going to overcome it and get back to promoting”

3. [+242, -5] He committed a crime, isn’t the least he can do reflect or go into hiatus? He’s really going to come back out after only that long? That’s so shameless.

5. [+18, -1] He was so adamant that he didn’t do drugs ㅋㅋ cried and all at his press conference, said with his own mouth that he would retire if the drug tests came back positive, and what?? He’s human trash ㅋ

7. [+16, -2] I liked him when he was in TVXQ for his innocent looks and actions. What a crazy, shameless ba$tard, and it proves that you can’t know a person by their looks. How can he be this shameless~~ I am totally against him ever appearing on TV.

10. [+9, -0] Celebrities seem to have a mental beyond anything we can imagine