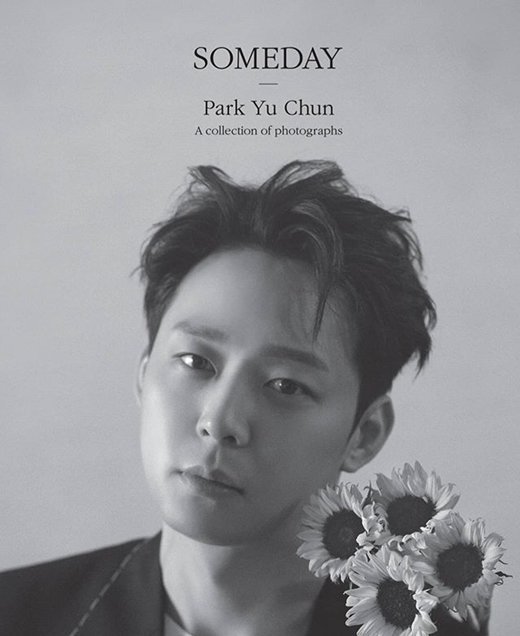 Article: Park Yoochun, who claimed to be retiring, will be releasing a photobook ‘Someday’… price to be in the 90,000 won range

7. [+24, -1] Why would anyone pay money for this… Imagine if you spent that money on buying your parents a family photoshoot

11. [+9, -1] Is there any way to tell the foreigners that he’s a criminal? He may be treated like trash in Korea but there are still naive foreigners who go crazy for him… There needs to be a politician who gets involved to come up with a law to ban celebrities like him or something..