The drama is about a group of people who dare to rise up and fight against the elites who specialize in using power to gain their own advantages. In order to win this difficult and challenging battle, the characters make use not only of the law, but also of other “special means”.

Although the drama’s content is not all that new, “Payback” still has enough reason to make viewers look forward to it every day. Right from the first moments of the trailer, “Retaliation: Money and Power” successfully created an extremely dramatic and dramatic atmosphere and aroused the interest of viewers. Moreover, the presence of the famous duo Lee Sun Kyn and Moon Chae Won also contributed to the attraction of this Korean Drama. 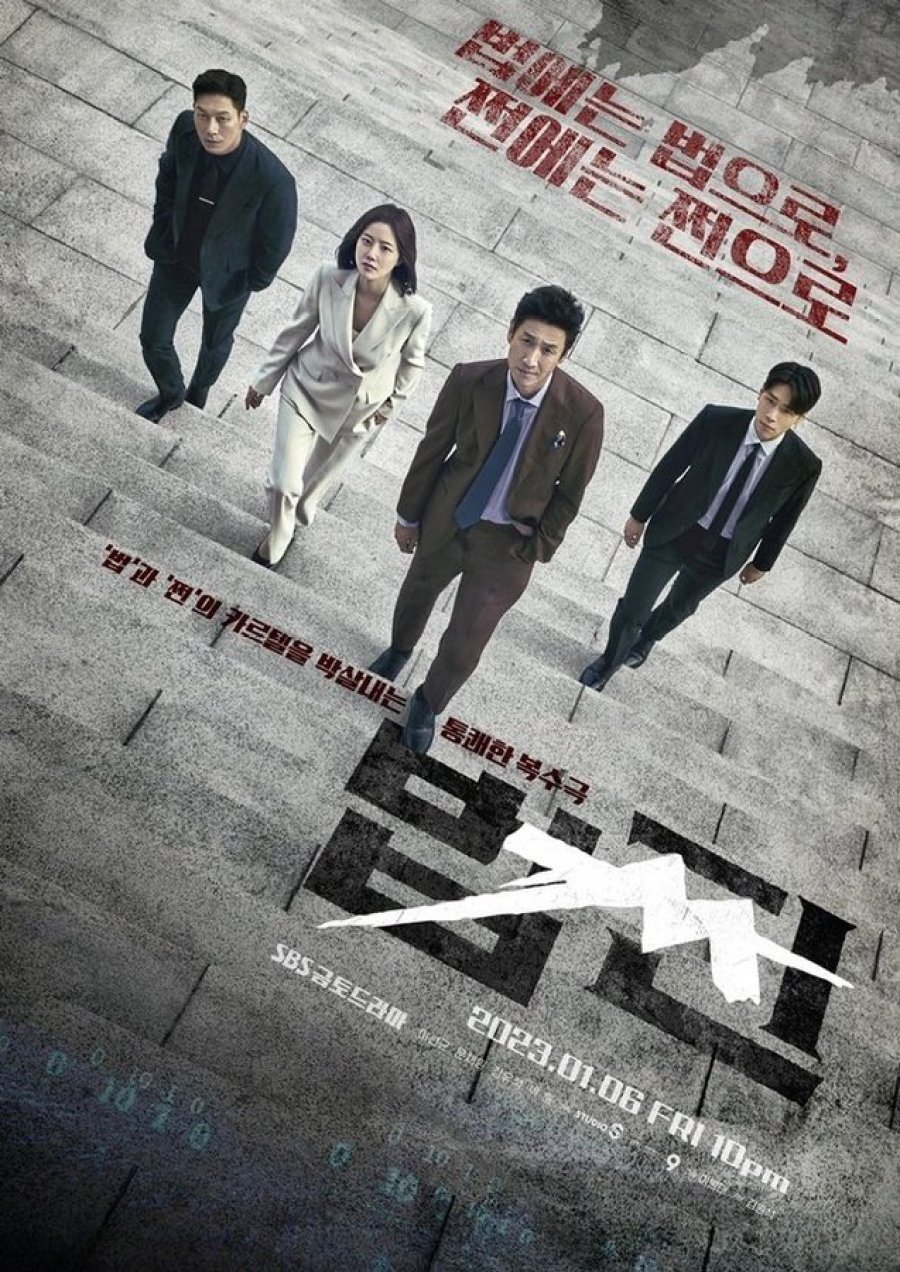 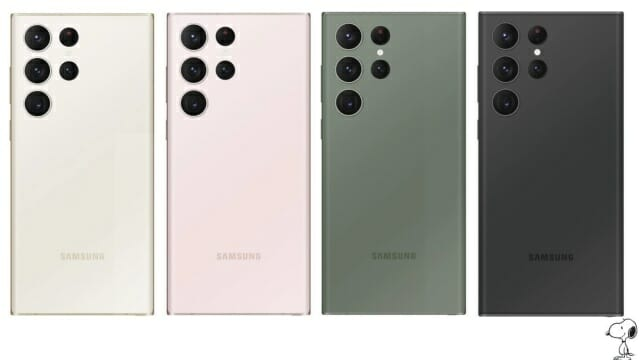 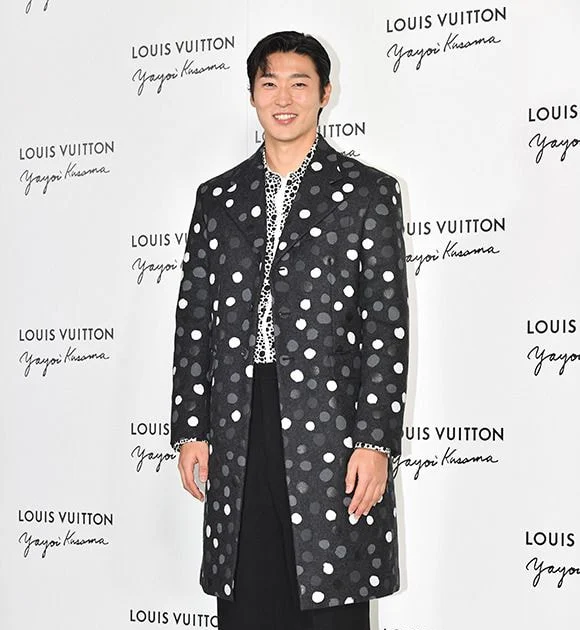