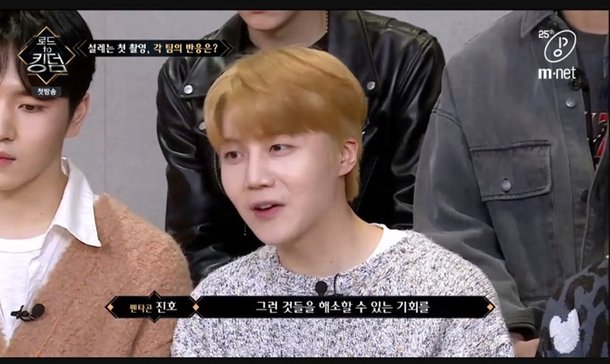 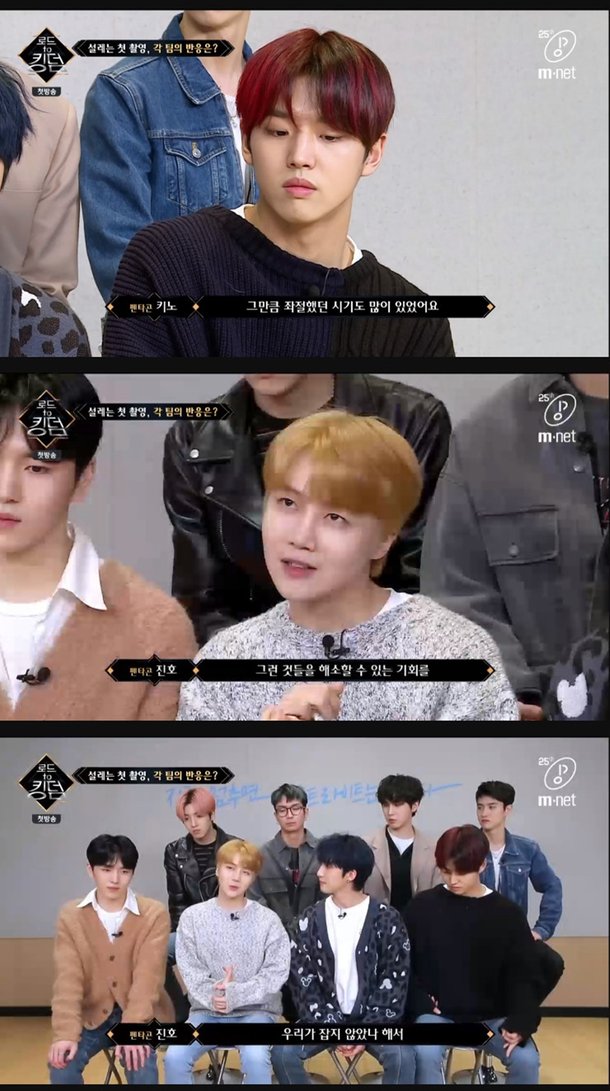 3. [+141, -14] I got into them through ‘Shine’, but they haven’t made any progress since center E’Dawn left after his relationship scandal. Yes, it’s true that he impacted the team with his relationship, but it felt a bit excessive to kick him out over it. Either way, I think they should’ve held on to him no matter what.

4. [+29, -2] There’s another member that was caught dating, no? Hui? Hongseok? And there was an attitude controversy as well. E’Dawn wasn’t their only problem.

6. [+20, -8] This group is really good though…. They were ramping up with ‘Shine’ until they had to hit the brakes with E’Dawn’s relationship. Their junior group is doing well, the ‘Produce’ kids they used to do producing for are doing well, and now they’re not even on ‘Kingdom’ but ‘Road to Kingdom’ with ‘Produce 2’ Joo Hak Nyeon’s group… I can’t imagine how they’d feel if they ever saw NU’EST on ‘Kingdom’… I support E’Dawn and Hyuna but I can imagine the Pentagon members and their fans being sick of them… Cube should’ve held on to E’Dawn, it was a misjudgment on their part ㅜ such a good group gone to waste

8. [+11, -1] Not like E’Dawn’s the only member who got into a dating scandal.. ㅋㅋ there were other controversies as well…

9. [+10, -1] Well I suspect that these members will spend the rest of their lives blaming E’Dawn and justifying all their failures through him.. but kids, realize that anything can happen in life. Your agency just didn’t deal with it as smart as they could have.