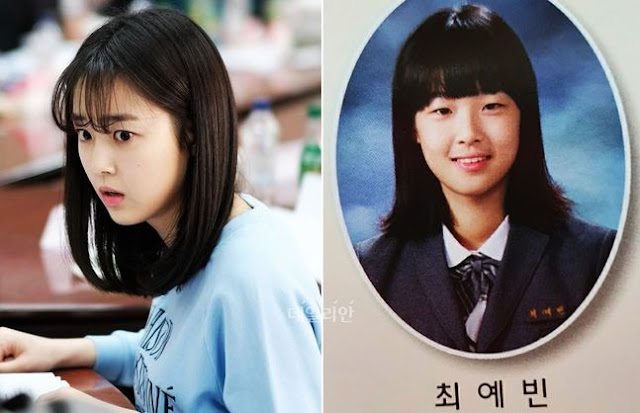 1. [+475, -2] Every single day, there are new celebrities being exposed for school bullying.. to all of you in middle and high school reading this right now, please don’t think that this couldn’t happen to you. Please be the change, and don’t bully others. Live a kind life. You never know what will happen in your life.

2. [+409, -9] As a ‘Penthouse’ fan, I really don’t want this to be true, but if she really was a bully, then she should accept the consequences of her crime, whether that be exiting the drama or something else. Having bullies be shown on TV will only cause more pain for their victims.

3. [+497, -181] I read the victim’s post and it just sounds like a dispute. They weren’t in the same class, she wasn’t an iljin. They were briefly close and fell apart after a dispute. The only evidence she has is a Katalk conversation with another classmate who asks about their “fight” rather than anything about being bullied. And the victim also got an apology from her in middle school??? Feels a bit weak to call this bullying… Getting into a fight with someone in your friend group doesn’t really count as anything controversial compared to the other school bullying scandals out there right now.

4. [+213, -35] If this is true, she’s really trash. Every time I watch the drama and see Ha Eunbyul and Joo Seokkyung bullying other characters, I always think they’re going too far even though it’s just a drama…

6. [+59, -7] I saw the post on Nate Pann and it doesn’t sound like that big of a deal. Sounds like some friends got into a fight, which would make all of us bullies then.

8. [+39, -5] I think we need to start differentiating between bullying and fighting between friends before putting it out in the media.