If you’re a Blink, V.I.P or iKONIC, it’s time to experience these new mobile games and play with the favorite songs of your idols!

Amanotes recently announced partnership with YG Entertainment, one of Korea’s top entertainment labels. The licensed hit songs of BLACKPINK, BIG BANG & iKON are to be included in Amanotes-released games. 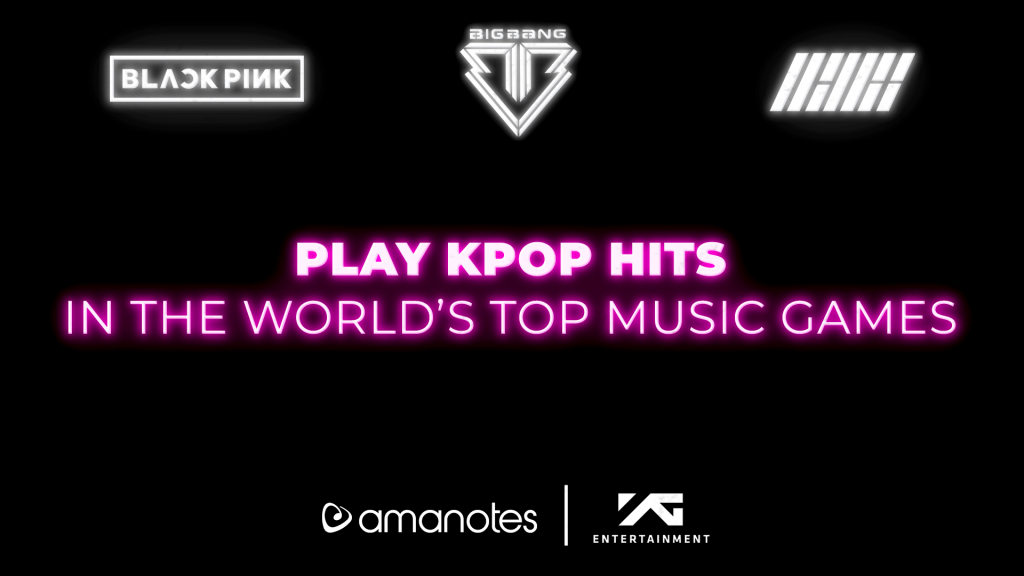 YG Artists’ global hits include BLACKPINK’s “​Playing with Fire​”, BIG BANG’s “​BANG BANG BANG​” and IKON’s “​Love Scenario​” and “​Killing Me​”. These four K-Pop hits are being rolled out in over 15 games, available in more than 100 countries worldwide.

Jheric Delos Angeles, Global Head of Marketing for Amanotes, shared, “This partnership with YG Entertainment will be the beginning of more collaborations in the near future as we aim to provide everyone with the newest and hottest releases from their favorite artists.”

He added, “This will also enable us to develop an interactive music ecosystem where artists and listeners can connect. With our vision that ‘Everyone Can Music‘, we hope to provide platforms that allow people to not just listen to music, but also interact with it.” 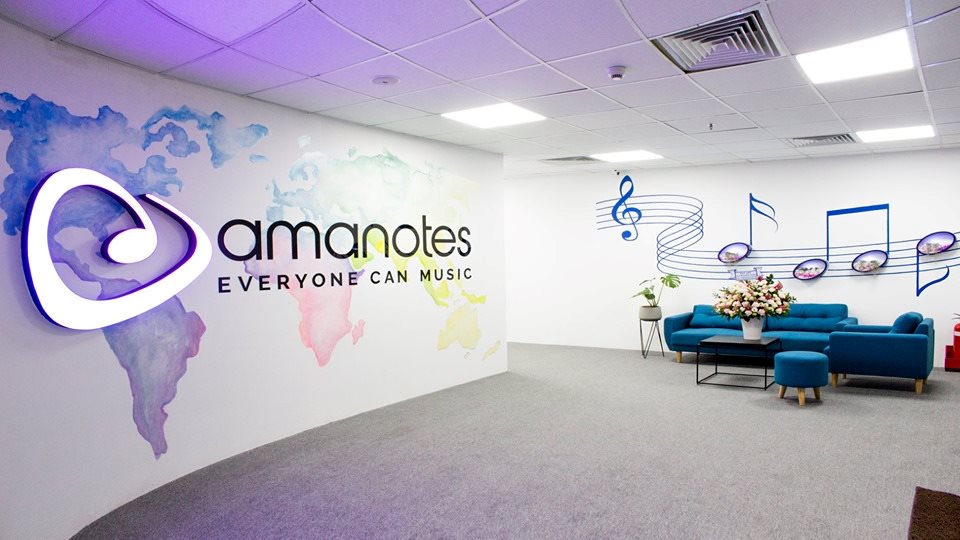 K-Pop’s presence in mobile games is a new way for K-fans to interact with their beloved jams. As the popularity of South Korean stars prospers, more access to their idols have been facilitated for international fandoms.

Not only by listening, but global users can now also immerse themselves in complete song experience, simply through tapping and dragging motion to the beat of these global hits.

K-Pop is undoubtedly one of the most sizable success stories of Hallyu (Korean Wave). Streaming over 134 billion minutes of K-Pop music so far on Spotify, there seem to be no language boundaries in enjoying music.

Across 98 nations, over 1,799 Hallyu fan clubs with 99.32 million fans has been identified as of December 2019. It was according to the data of Korean Foundation in joint with South Korean Foreign Ministry.

Some of the big names in the industry have attained global success, such as BLACKPINK, breaking several world records with their latest single “How You Like That”.

These international inroads are predominantly generated through unique cultural references embedded in modern and trending themes. With their proven triumphant formula, the sensational Korean Wave will continue to be an influential force in the contemporary culture and media landscape worldwide.

The mobile gaming industry is booming in the first half of 2020 as Newzoo reported more people to turn to online entertainment, coping with corona virus social distancing period. App Annie recorded over 13 billion downloads on mobile games alone in the first quarter of 2020.

Amanotes is a fast-growing music-tech company from Vietnam. Their goal is to delight people with interactive music experiences.

Some of their chart-topping hyper-casual games include Magic Tiles 3, Tiles Hop, Dancing Road, etc. It garnered over 1 Billion downloads worldwide with almost 100 Million users every month. 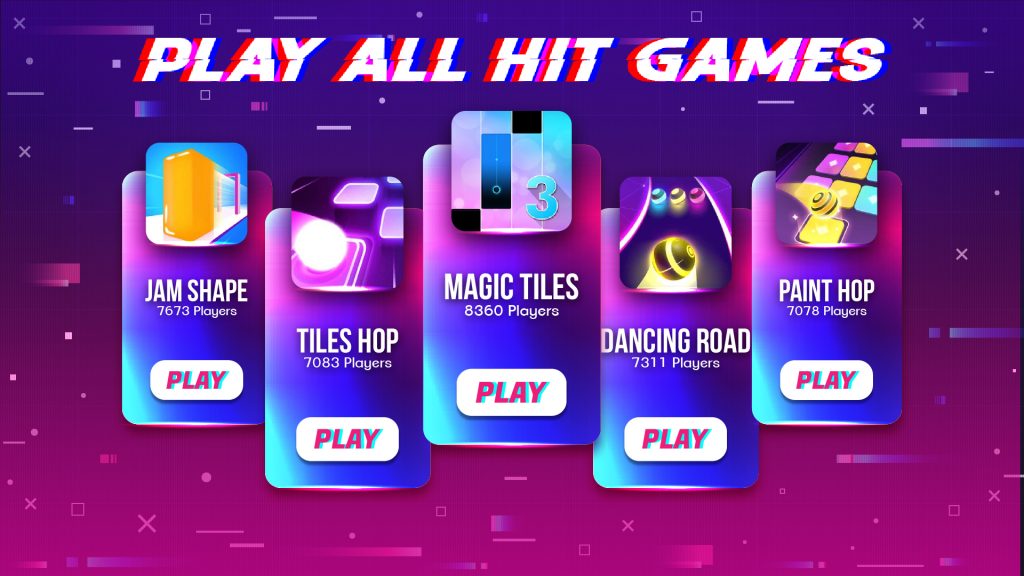 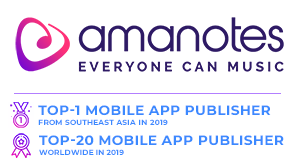 Fans can share their experience playing their favorite K-Pop songs, and hitting the top scores on social media by using #AmanotesxYG.