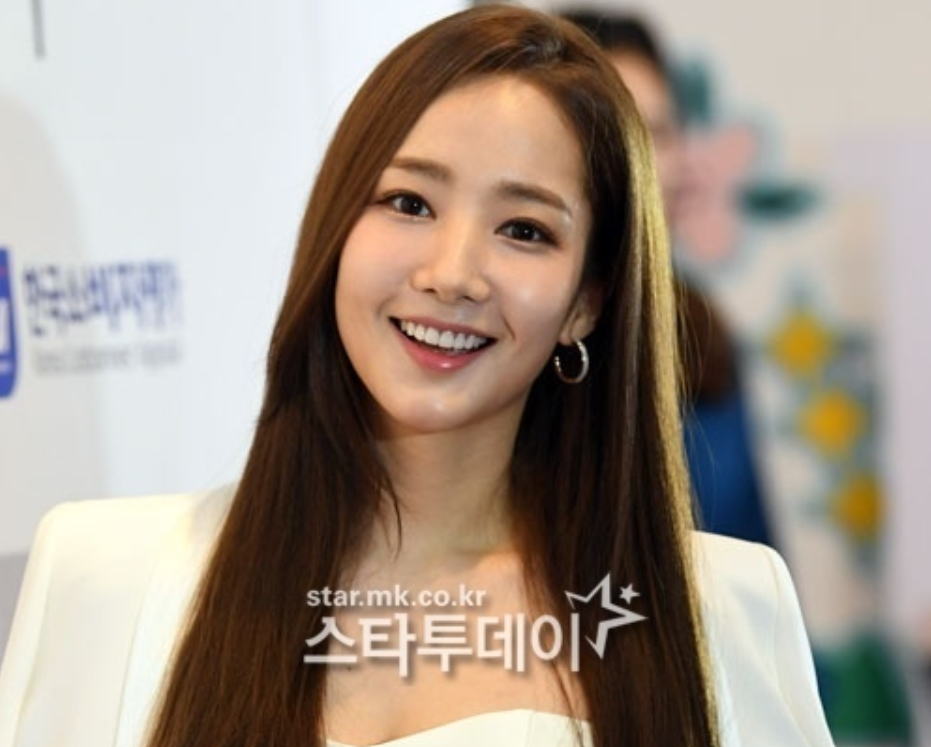 Police have conducted a search and seizure of Park Min-young‘s agency.

The specific reason why police raided Hook Entertainment is unknown. However, attention is being paid to the background of the search and seizure of three listed companies related to actress Park Min-young‘s ex-boyfriend Kang Jong-hyun from Hook Entertainment. 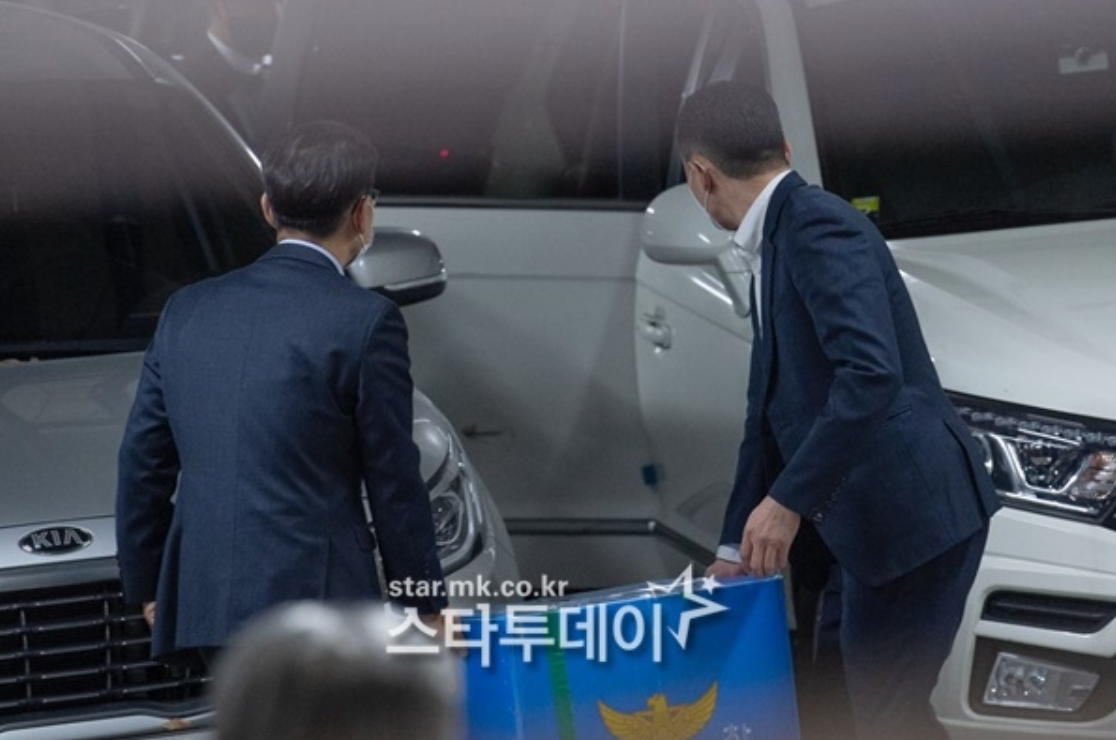 Along with rumors of a romantic relationship with Park Min-young, suspicions arose that Kang Jong-hyun was the hidden owner of Bithumb, Korea’s second largest cryptocurrency exchange following revelations by MBC’s ‘PD Note’ that aired on the 8th.

The next day, Bithumb drew a line on the rumors stating, “allegations related to Kang have nothing to do with Bithumb Korea. He has never served as an employee or been involved in management.”

With regard to the rumors, YouTuber Lee Jin-ho revealed on the 10th, “In one word, it’s troubling. The fact that the Crime Investigation Unit of the National Police Agency even personally conducted the seizure is serious in itself. They don’t ever take on controversial issues in the first place. Since they’re being careful in launching the investigation in the first place, we can reasonably believe they have secured evidence or explanatory data over the allegations being raised.”

Meanwhile, Hook has gone quiet and is not responding to contact from reporters. 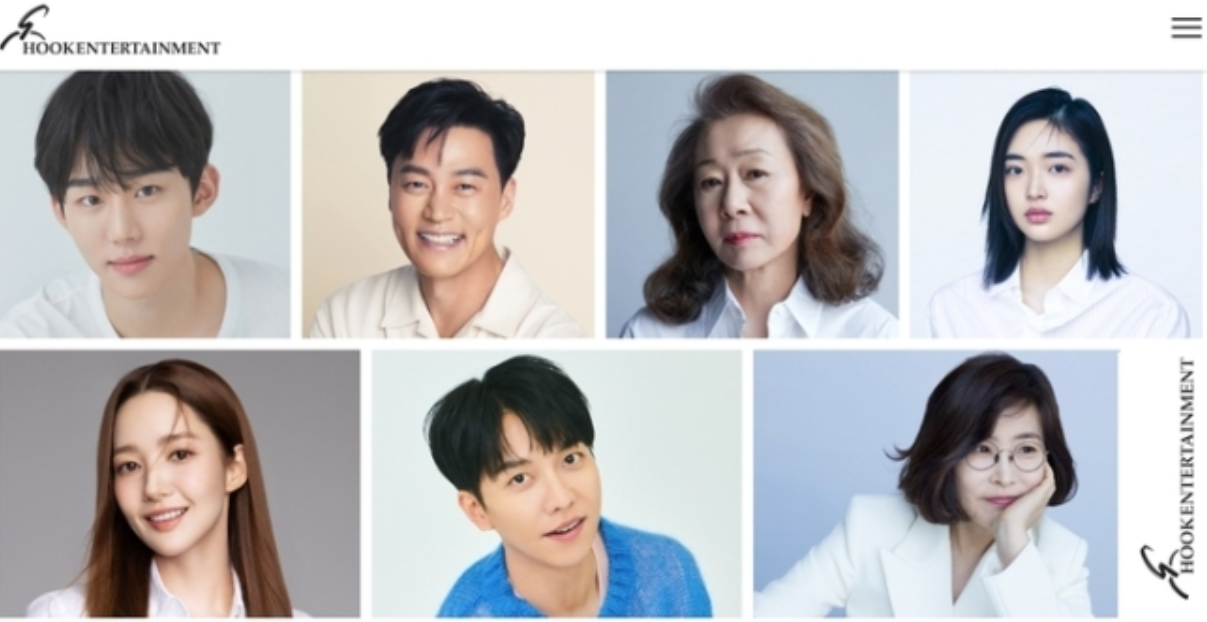 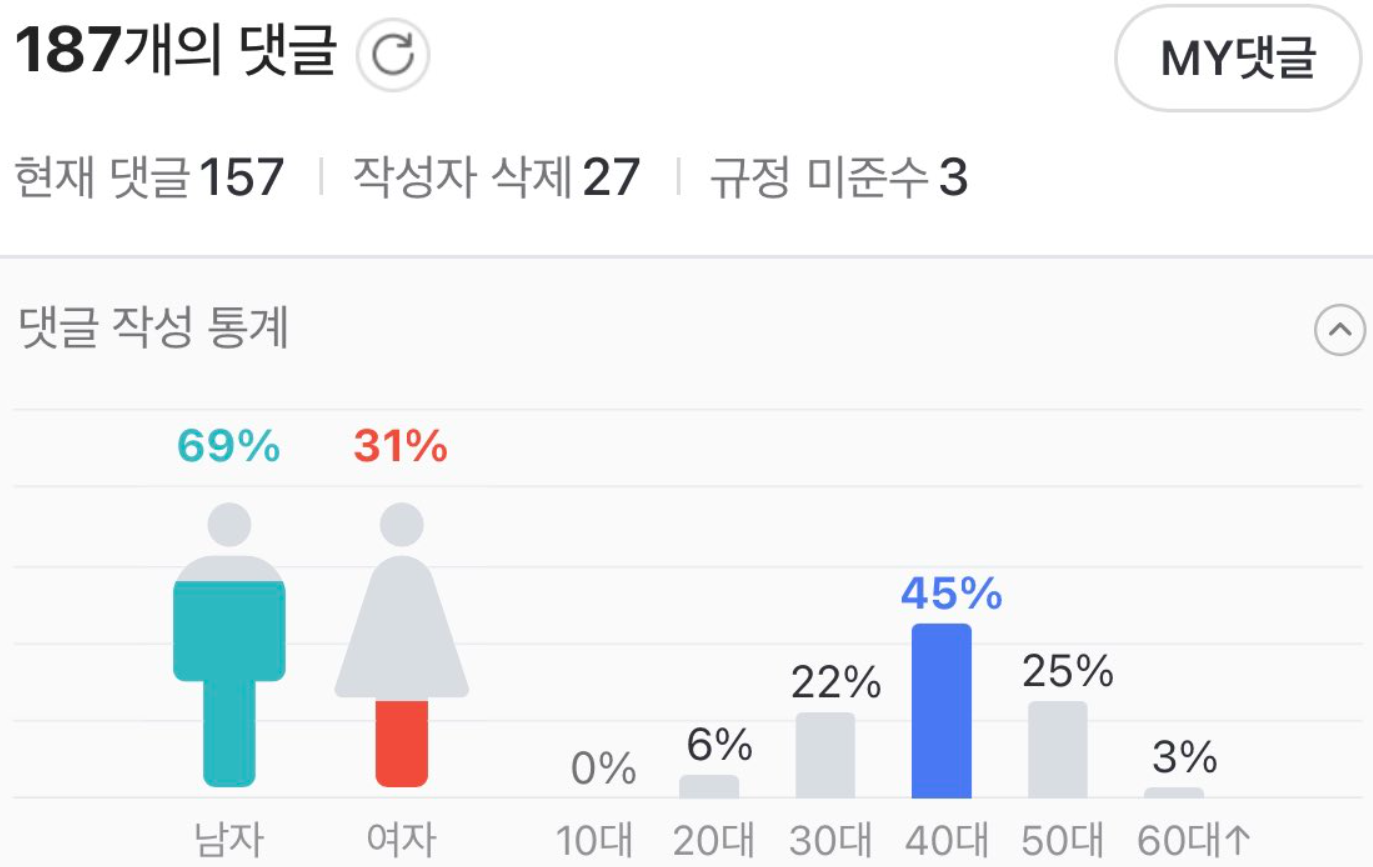