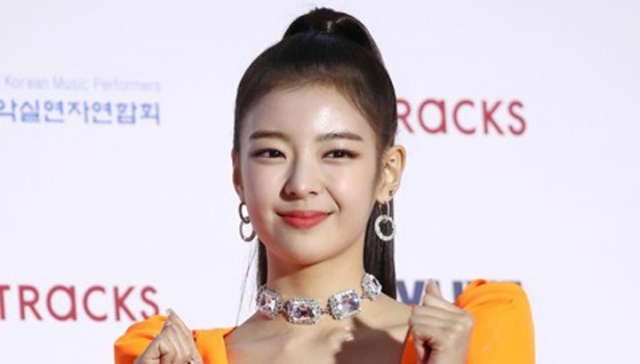 1. [+2,380, -42] If a victim is claiming that they suffered school bullying, then the attacker should apologize. How dare you file a lawsuit for defamation? That’s just rock bottom character ㅠㅠㅠ People with poor character are always ticking time bombs.

2. [+837, -21] Seems like Park Jin Young has no problem protecting his own no matter what bad thing they’ve done. Sigh, can’t trust anyone anymore.

5. [+166, -0] As if bullying others wasn’t bad enough, she had the nerve to sue someone for coming out with it. What a piece of total trash.

6. [+131, -2] So this is basically legal confirmation that she was a school bully. It’s only been rumors up till now but the police basically confirmed that they’re true then.

7. [+78, -1] JYP is terrible… they should’ve been looking into the truth and getting ready to apologize but all they did was blindly believe their own idol and threaten with a lawsuit. They deserve to flop.

8. [+66, -3] Park Jin Young-ssi is normally the type to disband a group with a scandal like school bullying but I think he’s too greedy now to throw ITZY away. Let’s please assess character before debuting people. Stop picking kids with empty brains ㅠㅠ I really thought Park Jin Young would know better.

2. [+450, -9] Suing the classmate for defamation basically turned into confirming the rumors. I’m so glad for the victim. Imagine how difficult it must’ve been for her with JYP threatening lawsuit… I always had a positive image of JYP but this is disappointing.

5. [+158, -1] How shameless to skip the apology and instead go straight to a defamation lawsuit

6. [+42, -1] I always thought JYP used to run investigations before taking action. Seems like they just go straight to lawsuits now. I guess character isn’t important to them anymore.

7. [+29, -0] That poor child, just barely in her twenties, and having to put up with police investigations because of this defamation lawsuit. I hope this celebrity reflects on herself…

8. [+30, -2] Thank goodness the police did their job this time. Can you imagine if the victim actually lost the lawsuit? Thinking of that actually makes me angry ㅡㅡ actually, why would you even sue her?