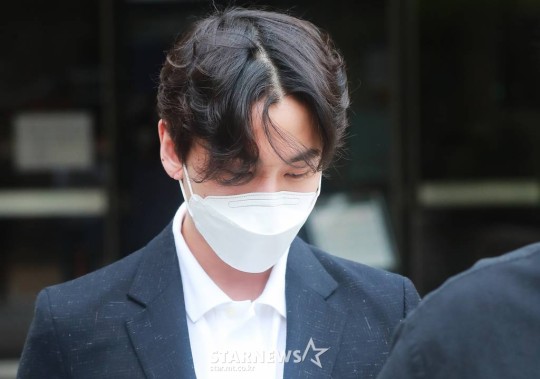 2. [+263, -13] Four years for marijuana… even murderers barely get a few years. What are the standards for these sentences?

3. [+207, -6] Celebrities like him go straight to jail while children of the famous and rich are forgiven even if they try to smuggle in enough drugs for thousands

6. [+29, -0] Is this a joke? There are so many celebrities who smoke marijuana now, why are some let off free while others are thrown in jail? ㅋㅋㅋㅋㅋㅋㅋㅋㅋㅋㅋㅋ

8. [+15, -1] You get 9 years for beating someone to death~ you’re really trying to argue that he deserves four years for marijuana, a drug that’s legal in other countries? Something’s wrong with our legal system.

10. [+8, -0] I remember a former politician’s daughter was caught smuggling in a huge amount of drugs but she was just given probation