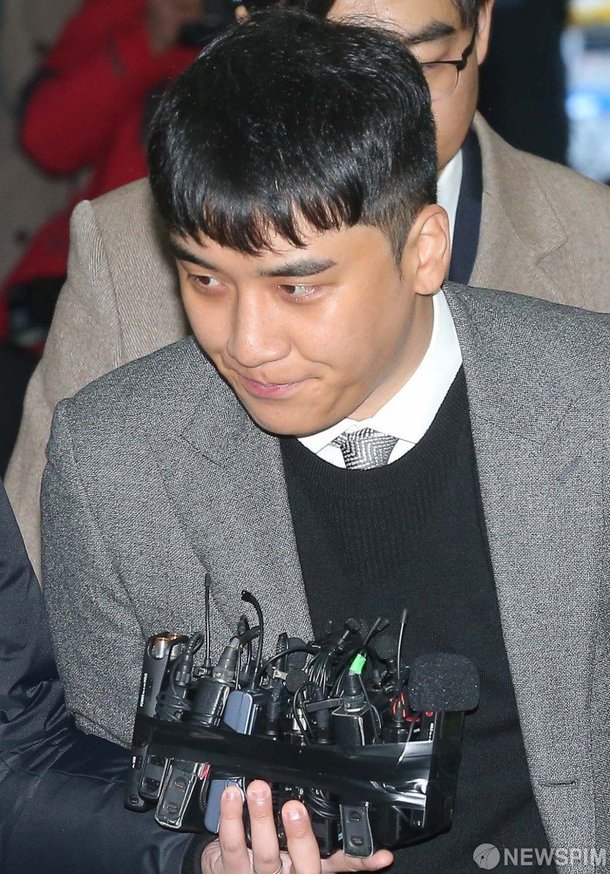 8. [+13, -2] There really must be something, though ㅋㅋ amazing that he’s the only one alive after all the others have been caught. Amazing ba$tard indeed.

10. [+9, -0] So sick and tired that we’re still wrestling over this when he should already be living out a sentence in jail ㅡㅡ 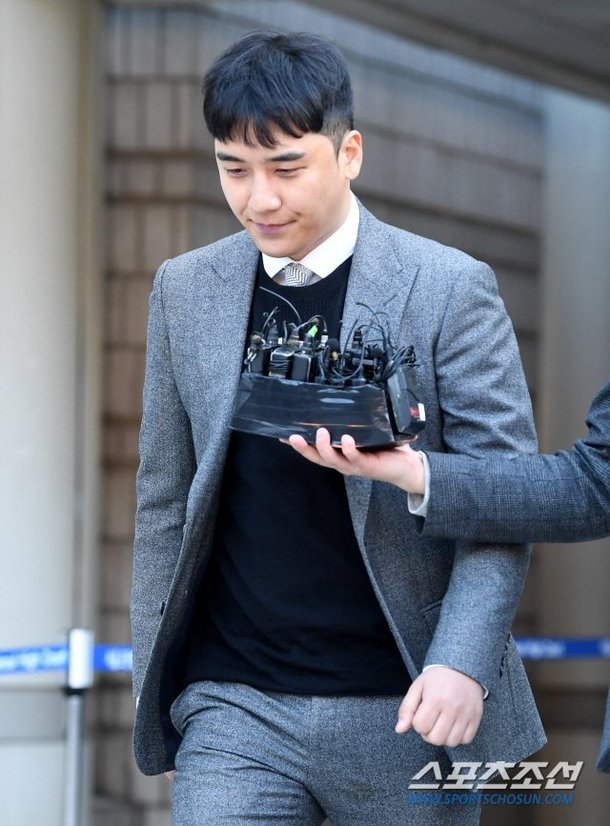 3. [+492, -5] He always looks confident in his photos, he must have some connections on the prosecutor’s side as well… He attends these things like he’s meeting someone for coffee.

4. [+18, -4] The police are trying to bury it while the prosecutors are barely holding on by reopening investigations. Mark my words, Seungri will never end up in jail, even with an indictment~ I doubt the people higher up will allow it to happen ㅋㅋㅋ

5. [+14, -0] He’ll end up running away to the army and his lawyers will end up getting him probation through expensive money ㅋㅋㅋㅋㅋㅋㅋㅋㅋㅋㅋㅋ

Article: Seungri, prosecution without detention for pr*stitution and international g*mbling

1. [+1,853, -34] If a non-celebrity was investigated to this extent, they’d already be in jail. He must really have some strong connections…

3. [+414, -2] Wow, there really must be something on this guy… but then again, even police and prosecutors solicit pr*stitution these days, so…

6. [+86, -0] At this point, it’s like Seungri is holding the leash to all the judges and politicians ㅋㅋㅋㅋㅋㅋ