On the afternoon of the 5th, a rally to commemorate the Halloween disaster was held near City Hall Square in Seoul. At around 5pm, a candlelight vigil occupied 4 lanes for 2 hours near Sejong-daero to remember the victims. The organizers stated 50,000 people had gathered as of 6pm but police estimated there were 9,000. On this day, in addition to Seoul, candlelight vigils were held in Gunsan, Chuncheon, Suwon, Buan, Busan, Daegu, Gwangju, and Jeju. On the same day, protesters also commemorated victims wearing black ribbons on their chests and held up placards with the words, “Remember the Itaewon victims” and “Resign Yoon Seok-yeol.”

During the memorial service, a representative stated, “the Yoon Seok-yeol administration and the ruling party should stop using scapegoats to escape responsibility for this tragedy. Our society should never again retreat to a backward country ruled by tyranny of incompetent and irresponsible powers.” 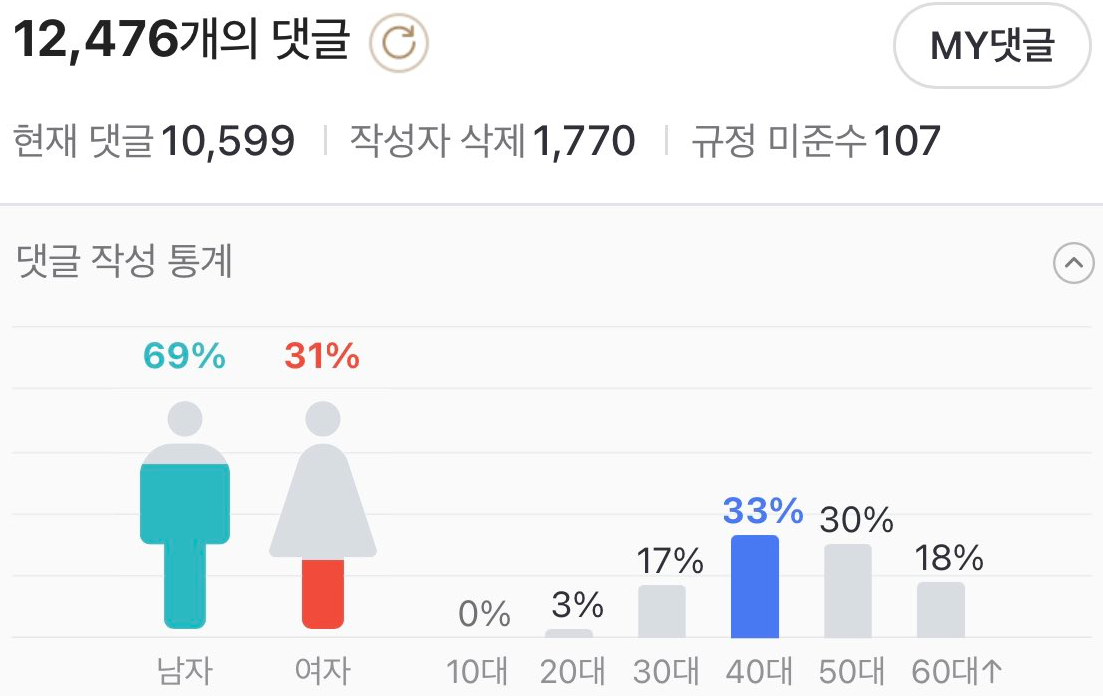