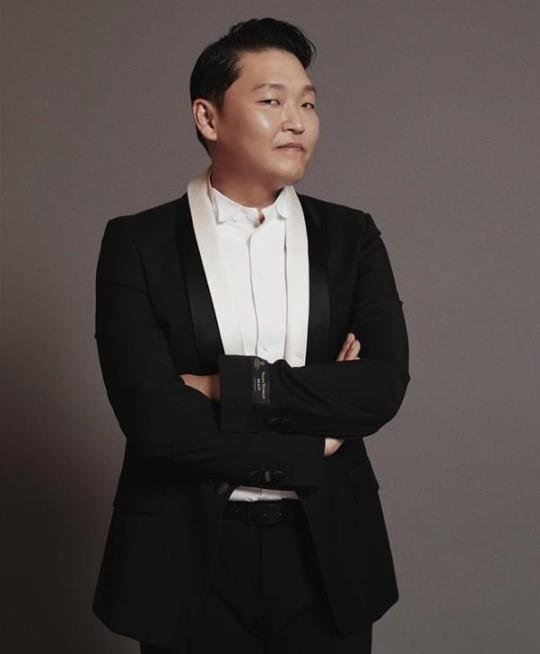 Article: Psy reps, “We have no statement to make regarding the reports on his father-in-law Yoo”

2. [+4,228, -82] Honestly, there were still pigs going to his concert even during his last scandal. There’s no point in hating Psy anymore.

4. [+280, -3] I noticed his s*xual favor scandal got buried, what happened with that? Issues with his army service, s*xual favors, now it’s the Shincheonji.. ㅋㅋㅋ his career is not recoverable at this point, no?

6. [+232, -2] There’s just always something so iffy going on with Psy… ㅠ he’s like a little snake, slithering his way out of everything

7. [+193, -2] His own father-in-law is a scammer ㅋㅋㅋㅋㅋㅋㅋㅋㅋㅋㅋ the mentor to Shincheonji ㅋㅋㅋㅋㅋㅋㅋㅋㅋㅋ

9. [+136, -3] Psy doesn’t care about putting out a statement because he’s rich enough to live off of his own money for the rest of his life… life is dirty…

11. [+106, -2] Ah, I’ve always liked Psy and his songs but I’m so disappointed in how he just kept going on with his concerts even after his Burning Sun scandal and now he keeps getting embroiled in all these other dirty scandals.. really? Shincheonji this time? Ah…