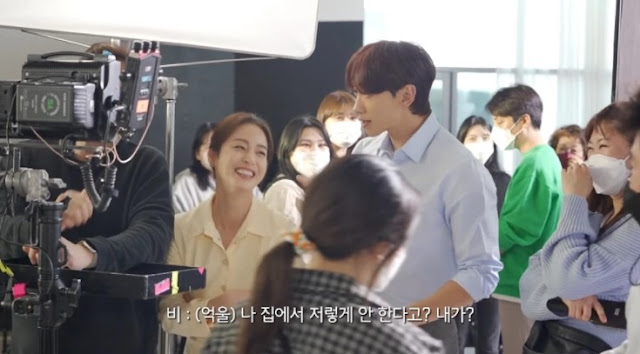 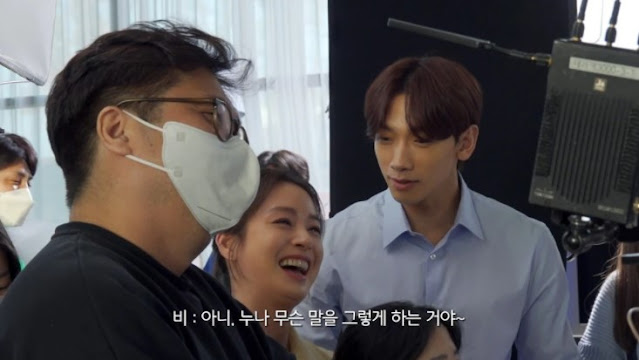 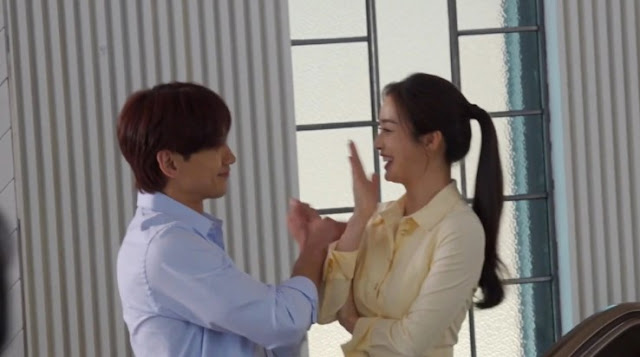 Article: Rain cute says “come on, nuna~” when Kim Tae Hee playfully accuses him of acting fake for the cameras

6. [+23] They match so well together. When I first heard news of their marriage, I was thinking “hul daebak” but I really think they were just a match all along. So pretty ㅠㅠ

9. [+4] Why does it impress me that he still calls her nuna even after they’ve gotten married and had kids ㅋㅋㅋㅋ