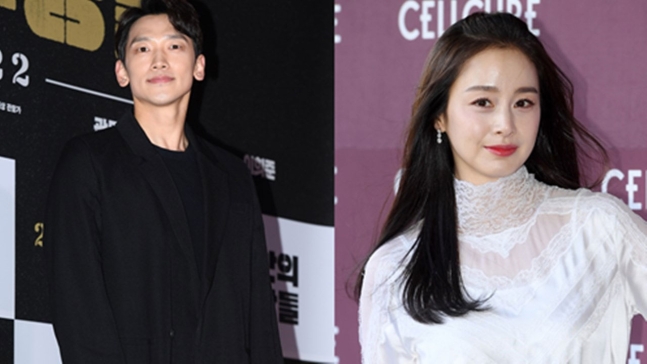 Article: “Pay back your father’s debt” couple in 70s cause a ruckus outside Rain and Kim Tae Hee’s home, fined

1. [+884, -65] How are kids supposed to know about a 20 year old debt made by their parents? Figure it out between the parties involved. Celebrities aren’t charities.

3. [+201, -42] Not sure why comments are telling Rain to just pay it off. They’re talking about rice debt from 20 years ago, there’s nothing in the article that says anything specific enough for us to verify that. And just because Rain’s rich doesn’t mean he has to pay back any amount that people demand of him on behalf of his father. “Pay up since you’re rich”??? Well, you all are richer than the kids in Siberia so how about you donate a million won to them too.

4. [+98, -29] They should just be honest and ask for help. What is Rain supposed to pay back, and how does he know what happened with his father..

5. [+64, -7] People who have never lent others money will never know how it feels to not get it back. They’re always begging and crying when they need it and never have any intention of paying it back. Rain should just pay it back. The father bought rice on credit and who did that rice go to feed other than his own family? Now that his family is all done being raised and successful, pay it back!

6. [+48, -7] The old couple might be telling the truth ㅋㅋㅋㅋ Rain’s father was never known to be a good person. I always thought it was amazing of Rain to still be taking care of him. I would’ve estranged myself already.

8. [+39, -4] The couple obviously helped Rain’s family when they were down on hard times. It’s not like the debt is in the hundreds of thousands, it’s probably nothing to Rain to just pay it off. Wouldn’t that help his image as a public figure more than being in the news like this?

10. [+31, -5] Some successful people purposely go out of their way to find those who helped them during hard times to pay them back… shouldn’t Rain be paying this couple back double what his father owes?