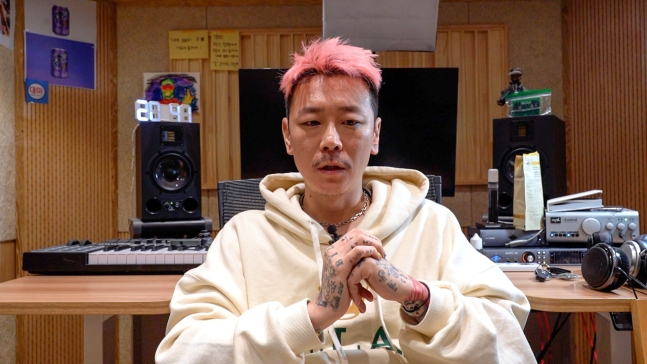 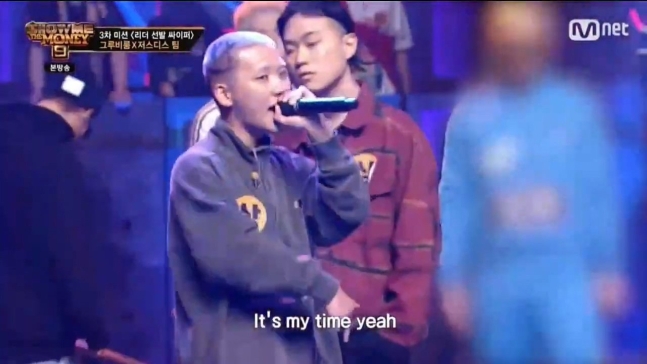 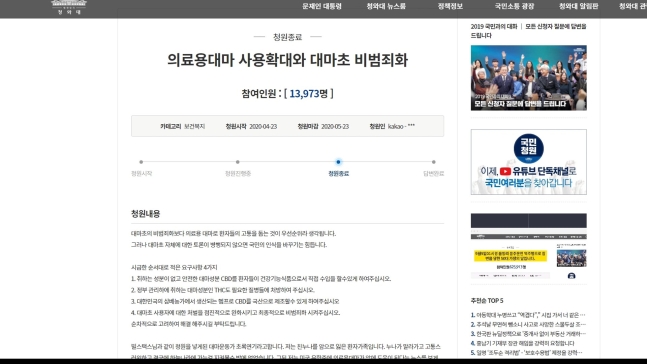 Article: “Why is drunk driving allowed but not marijuana?” Rapper argues for legalization

Rapper Bill Stax (Vasco) has set out to legalize marijuana in the country, arguing, “Broadcast companies are free to reject rappers who have a record of smoking marijuana, but you have to consider the hypocrisy as well. Snoop Dogg, who was on ‘Show Me the Money 4’, was an icon of marijuana in the US. What’s ironic to me is that Korean celebrities who have been caught drinking and driving are still allowed on the show.”

‘Show Me the Money’ has a series of rappers who were forced to leave the show after being caught smoking the drug. Rapper Owen Ovadoz spoke out, “All of your favorite rappers smoke it. They just haven’t been caught yet.”

2. [+640, -5] Celebrities with a record of drinking and driving should be kicked out of the industry too. How can this guy seriously argue for allowing celebrities with drug records on TV? tsk tsk tsk

3. [+478, -10] He spent a lot of time talking up what is essentially a load of bull. There was recently a drug related crime where a man in his twenties caused a car accident while under the influence of drugs. Marijuana may be legal in some states in the US but it’s illegal everywhere in our country and that’s the law. We shouldn’t legalize it just because it’s legal elsewhere. If you want to smoke it so bad, go move countries. We’re already suffering enough from drunk drivers, we don’t need people driving while high too. Are you not considering the crimes that would result from legalizing it? You’re not cool just because you’re a rapper. Stay in your lane.

6. [+42, -2] It’s not illegal because it’s bad for you, it’s illegal because of what you can do to others while under the influence… By his logic, should we ban coffee and sugar since it’s bad for us too??? It’s amazing the mental gymnastics people will come up with just because they want to smoke it themselves.

7. [+32, -0] We need to be harsher on our punishment of drunk drivers, but that has nothing to do with how strict our country is regarding marijuana.

9. [+30, -1] Korea is a country that has made it illegal to smoke marijuana and a majority of its citizens agree with that law. You can’t just change the law because you don’t agree with it… If you want to smoke it so bad, go move to a country where it’s legal and stop messing with it here.

1. [+286, -17] Then go live abroad!!!!!!! The only reason Korea has been able to stay this stable is because we’ve banned guns and drugs. There are enough weird people and the law favors the rights of criminals more than the victims so can you imagine legalizing marijuana into that too??

3. [+239, -13] Marijuana itself is not an issue… the issue is that people can start branching into other drugs and it’s better to prevent it from the start. The country has decided that marijuana can lead to ‘more’ problems… and if you don’t like that, you can leave the country.

4. [+16, -0] Wait, who said drunk driving was legal???? Everyone calls it attempted murder. Go live in another country if you want to smoke marijuana so badly and stop kicking up a fuss in Korea about it.