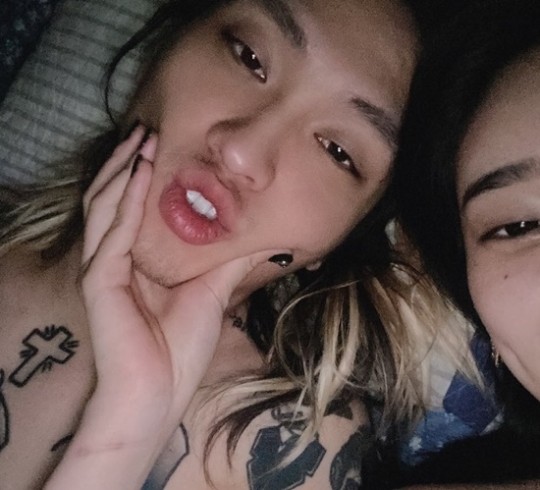 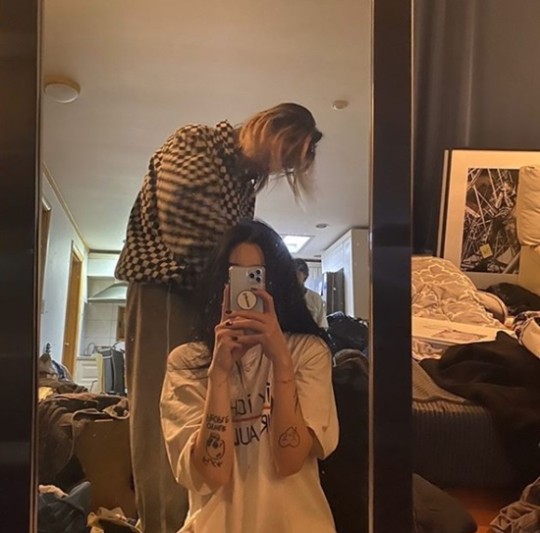 2. [+674, -43] That girl looks like some airhead who’s only with him because he’s a celebrity ㅋㅋㅋ she’ll probably end up getting dumped soon ㅋㅋ

5. [+30, -17] Ever since he’s been doing pot, he’s been acting like such a tryhard with all the tattoos and his facial expressions, he’s like those guys who try to copy black rappers