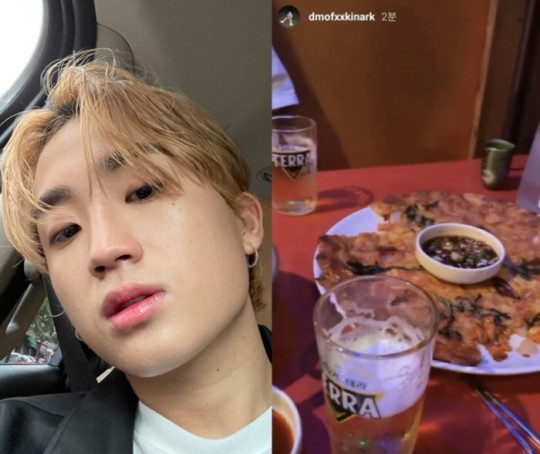 2. [+611] ㅋㅋㅋㅋ But it’s so obvious from the angle in the picture that there’s a beer glass right in front of him..

3. [+446] People are missing the point. No matter how common drinking as a minor is in school, it’s not right at all and he should’ve known better as a public figure than to post that on SNS. So many weird people shielding him right now. Just stay quiet. No one would’ve said a thing if he drank with his friends and kept quiet about it.

6. [+40] Just another excuse… he should’ve just admitted it and apologized

9. [+51] Every time he gets into a controversy, he starts off with making excuses before anything else. I get that he’s talented but his company should invest in some character training for him.

11. [+11] Just because he wrote an apology doesn’t mean what he did never happened.. it’s hilarious to me how Koreans think an apology letter will make all of their mistakes go away 😂😂😂

12. [+6] So many controversies coming out of this 17 year old ㅋㅋㅋㅋ he should put the brakes on his career here, I think he’ll get into an even bigger mess if he continues on

4. [+412] ㅋㅋㅋ The tryhardness has completely taken over this kiddo’s brain ㅋㅋㅋ