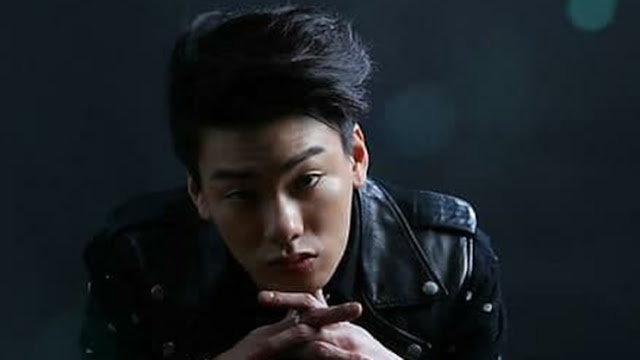 Iron beat ‘A’, a minor who has been taking music lessons from him, with a baseball bat for 20 minutes because “A lied to him”. During police investigations, Iron admitted to the assault and claimed it was for discipline purposes.

5. [+205, -2] He’s had previous scandals and at his young age, he’s just a ticking time bomb. They should punish him so that he can never come out on TV again.

6. [+91, -0] His true roots as a thug just can’t seem to be fixed. Does drugs, bullied classmates in school, got fined for assaulting his ex-girlfriend ㅋㅋㅋㅋ he can’t be fixed, keep him in jail

7. [+71, -0] Should’ve known there was something fishy about him when he said he stole his friend’s mp3 player

8. [+51, -2] If he wants to assault people so bad, he should be waiting outside Cho Doo Soon’s prison on his release date

1. [+1,309] Stole his friend’s mp3 player.. choked his girlfriend, did drugs, assaulted someone with a baseball bat;; I feel like the next piece of news will be that he murdered someone while drunk driving…