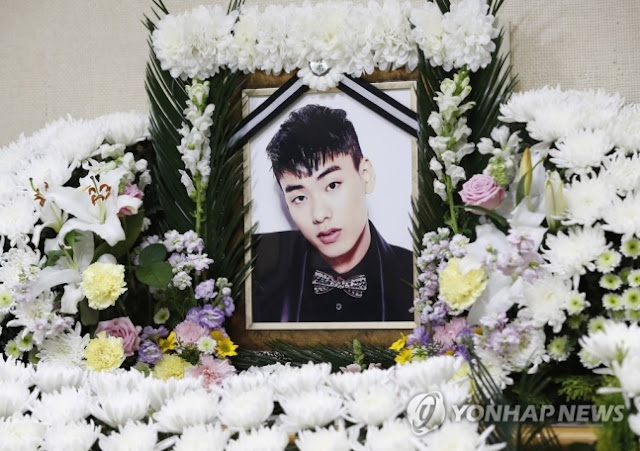 Article: Iron discovered at another apartment, not his own.. but no evidence of murder

1. [+238] Why was he up at another person’s apartment? All he did was give trauma to the security guard and the neighbors..

4. [+81] He’s trash if he truly committed suicide because he didn’t want to face the consequences of his actions. You don’t just get to torture others and then kill yourself and expect it to be over ㅡㅡ;

5. [+62] Iron had every opportunity and potential in the world to become successful but he kicked it all away himself. All he had to do was stay out of drugs and the public would’ve been more lenient with him. There are tons of celebrities who do drugs and still have fan support.

10. [+14] Feels like more and more people are using death as an excuse to get out of their crimes, it’s pathetic 😔