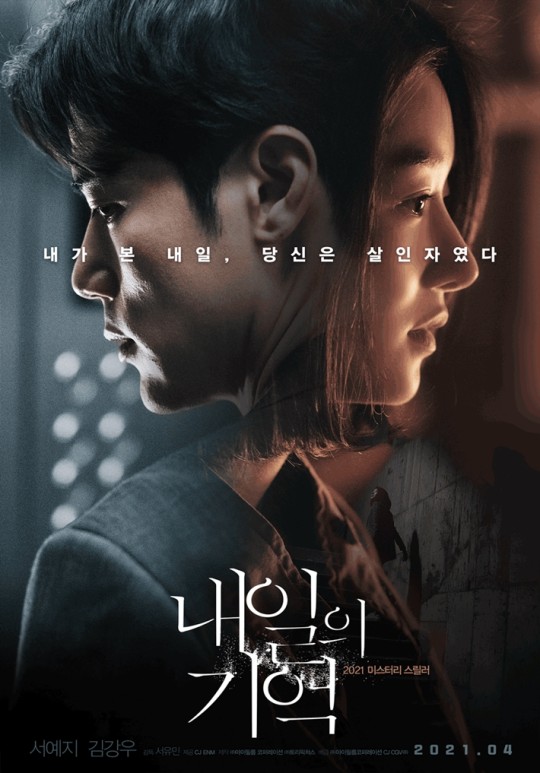 Article: Updates on movie starring Seo Yeji amidst her scandals

1. [+1,528] Seo Yeji’s the problem, not her movie. Just because the movie is receiving positive reviews doesn’t mean public sentiment against Seo Yeji is going to change.

2. [+986] Feels like Seo Yeji’s staff are leaving comments to try to fix her image but I’ll never watch a movie by her

3. [+470] The movie did nothing wrong to deserve any hate! It should be salvaged, especially if it’s good!

4. [+208] Her image is already rock bottom, I doubt she’s even getting any CF offers anymore

6. [+191] Feels like people are just expecting Seo Yeji to commit suicide.. I honestly feel bad for her

7. [+181] Lee Byung Hun, who cheated on his pregnant wife, is doing just fine shooting CFs and dramas… so why not Seo Yeji?

8. [+76] I really don’t understand people shielding Seo Yeji. Her gaslighting scandal is bad but she also has school bullying scandals on top of that too, and you’re just going to defend that…? Yes, witch hunting is problematic, but I feel like she’s making things worse for herself by choosing to ignore everything. She’s reaping what she sowed. I personally had a lot of expectations for Seo Yeji because I liked her a lot (I bought a bunch of the face masks she models for;;) but my disappointment in her is also that much bigger, and this doesn’t seem like something worth defending her over…

10. [+51] Why would anyone assume that just because her movie is doing well, that it means people are changing their minds about Seo Yeji too? ㅋㅋㅋㅋㅋㅋㅋㅋㅋ People watched the movie as a member of an audience, not as a member of her fan meeting. And there are a ton of other actors in the movie aside from Seo Yeji too.

11. [+20] I bet the movie reviers are all left by her part-time staff ㅋㅋㅋㅋㅋㅋㅋㅋ

12. [+19] Sigh… Kim Kang Woo is such a good actor… what did he do to deserve getting in a movie with her. I finally thought he was going to get a blockbuster hit but instead he got hit with her scandal…