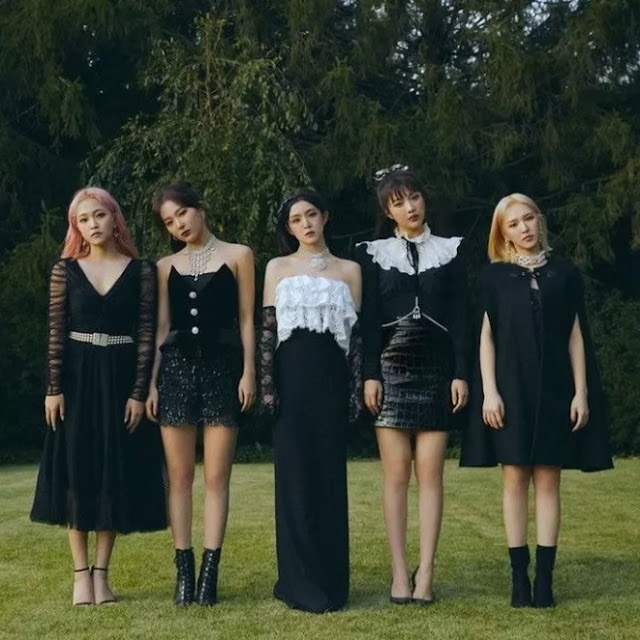 Article: Red Velvet on hiatus for over 500 days for the first time after having 2-3 comebacks a year

1. [+202] I assumed the attention had switched over to Aespa. What’s Red Velvet going to do if they follow in f(x)’s footsteps?

2. [+196] SM normally doesn’t give you comebacks once you get up there in age… If you notice in SM, they focus their older idols on individual activities, rarely any group comebacks. That’s what I’ve noticed with all the SM seniors, at least.

3. [+100] I think the timing isn’t good for them with Irene and all. I wish they’d at least give solo promos to the other members~

6. [+29] SM’s true colors are starting to show. Any group that passes the 5 year mark, they shove on the backburner. That’s what they did with f(x). I don’t think this hiatus necessarily has anything to do with Irene. SM has had comebacks for idols who committed actual crimes ㅋㅋ no way they’d let an attitude controversy hold them back.. ㅋㅋㅋㅋ

8. [+5] Irene aside, I think SM is slowly throwing them out since they’re up there in age now ㅋㅋㅋㅋㅋㅋㅋㅋ SM are dogs

10. [+1] Come to think of it, I haven’t seen any news on contract renewals either