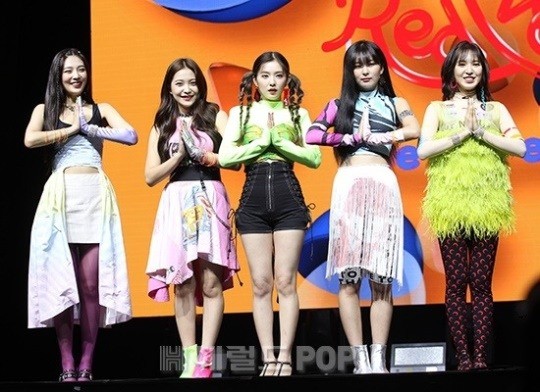 Article: Red Velvet to return after 1 year 8 months since ‘Psycho’

5. [+24] The victim herself has asked people to stop talking about the scandal and she said that she received a genuine apology. She posted this twice on her stories, so why are people still so hung up on it? ㅋㅋㅋ Who are you to say that Irene should be taken out of the group or not? ㅋㅋㅋ And do you not realize that pointing out how much the “other” members must’ve suffered because of her is only making it more uncomfortable for them?