Red Velvet’s Seulgi recently sat down for an interview with Dazed Magazine!

With changes in the seasons and in the world lately, Seulgi was asked if she’s also changed. “I’m diligently trying to fill up my days,” she said. “It’s getting hotter out and my stamina’s gone down too, so I’m trying to work hard at exercising as well.” 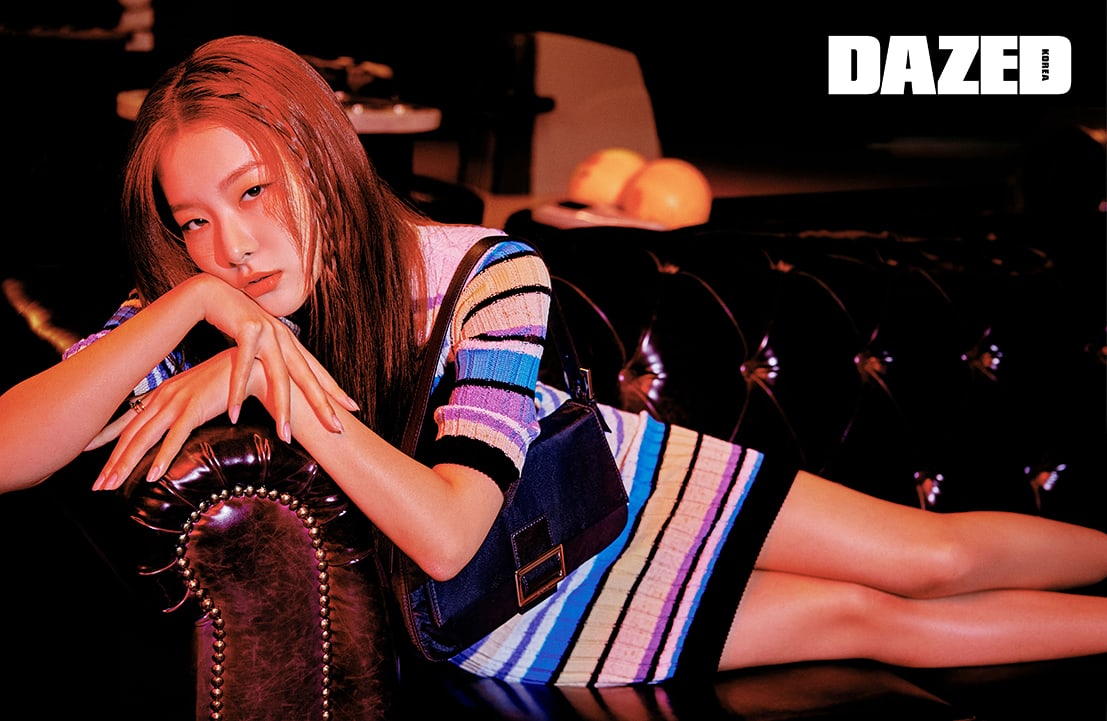 Seulgi is currently gearing up to debut as a sub-unit with Irene, and she was asked if being in a duo feels a bit different.

“Getting songs and performances ready with Irene is something I’ve done all the time since I was a trainee, so we work well together,” she said. “One thing I do worry about is that it might seem awkward from the perspective of our fans, since we’ll be going from five members filling up a stage down to two members. That’s why I’ve practiced almost every day, and we’re exchanging opinions a lot.”

Seulgi also said, “I can’t say everything at this point, but there’s a very clear concept for our ‘Irene & Seulgi’ performances, and it’s in a different way than Red Velvet’s.” 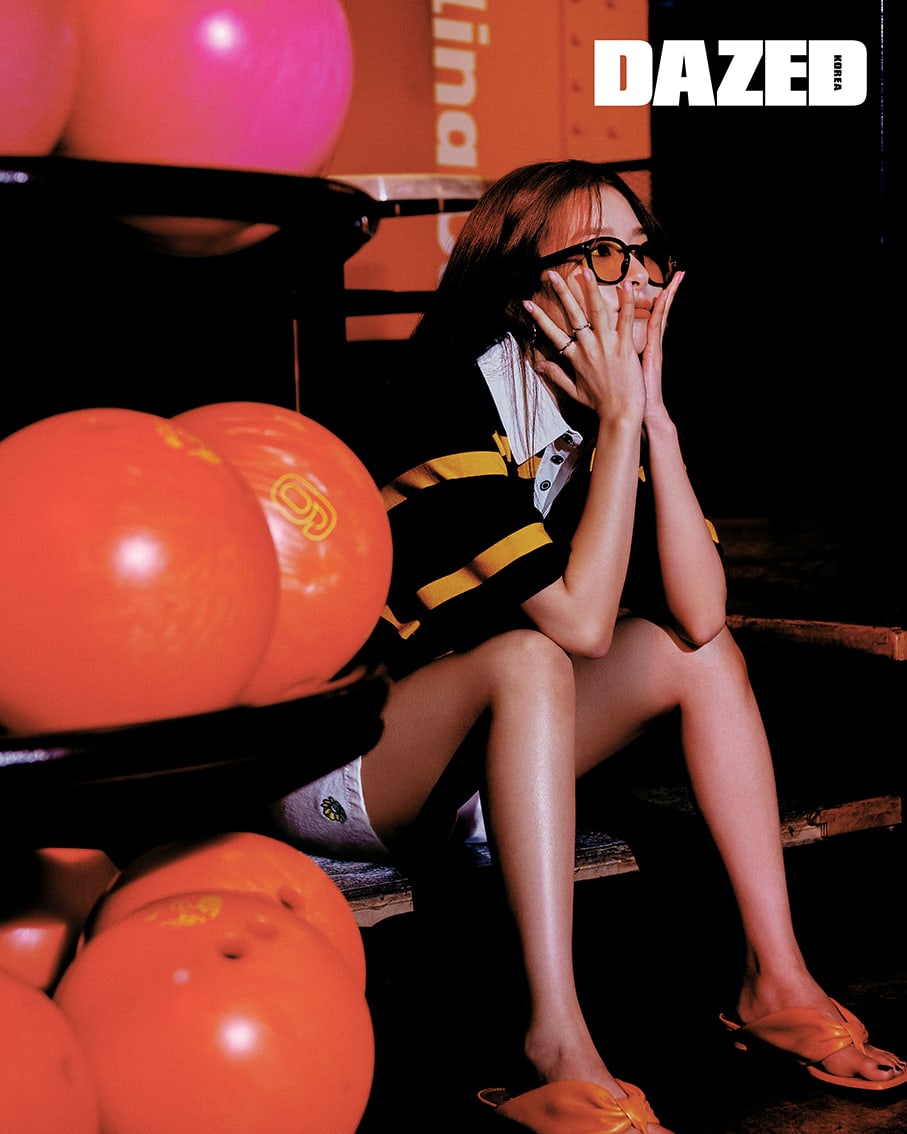 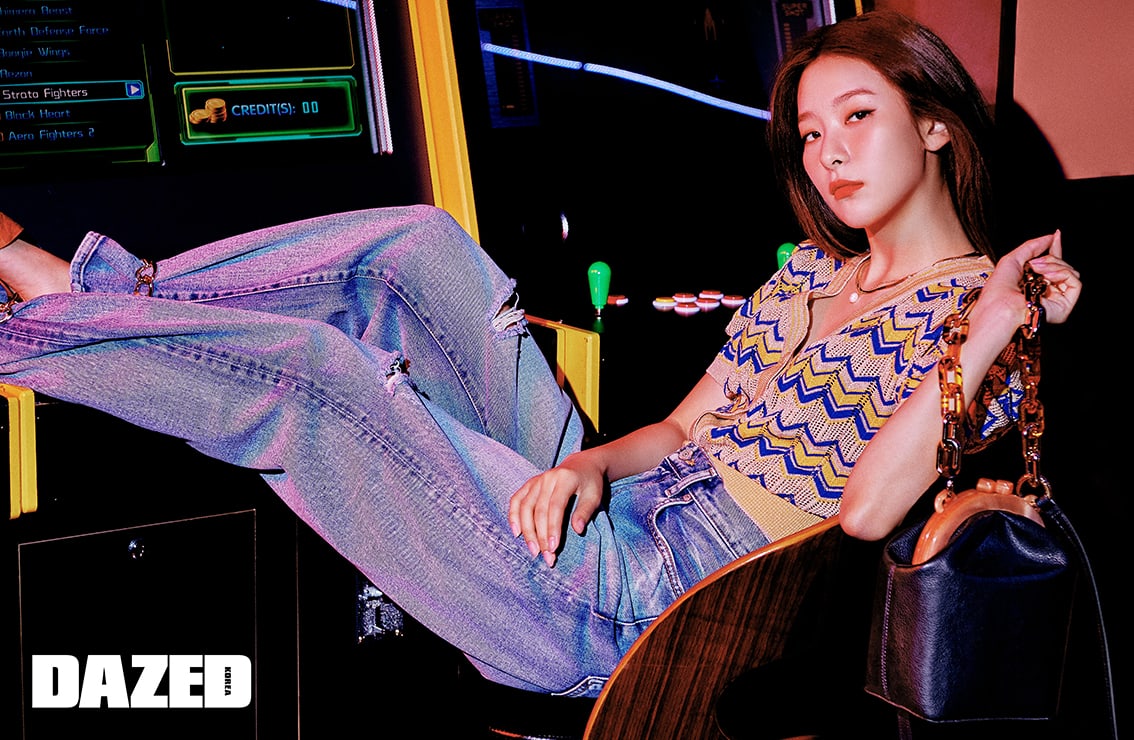 After debuting almost six years ago, Seulgi was asked if the way she is now is similar to what she imagined as a trainee.

“There are things that have changed,” she said. “Early on after our debut, I felt my heart flutter with excitement even just over getting my hair and makeup done. Lately I’ve become used to preparing for performances and filming? And I also feel more relaxed. I used to get nervous about everything, but I’m more comfortable lately.” 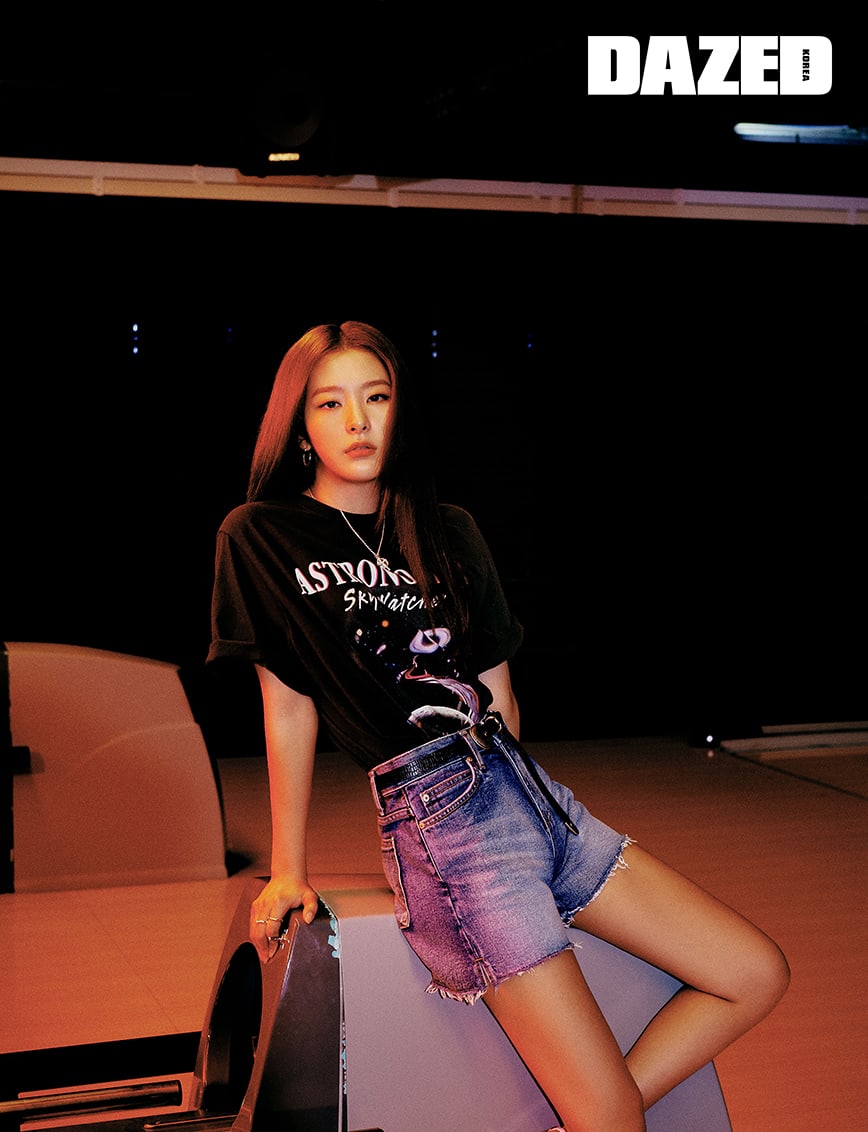 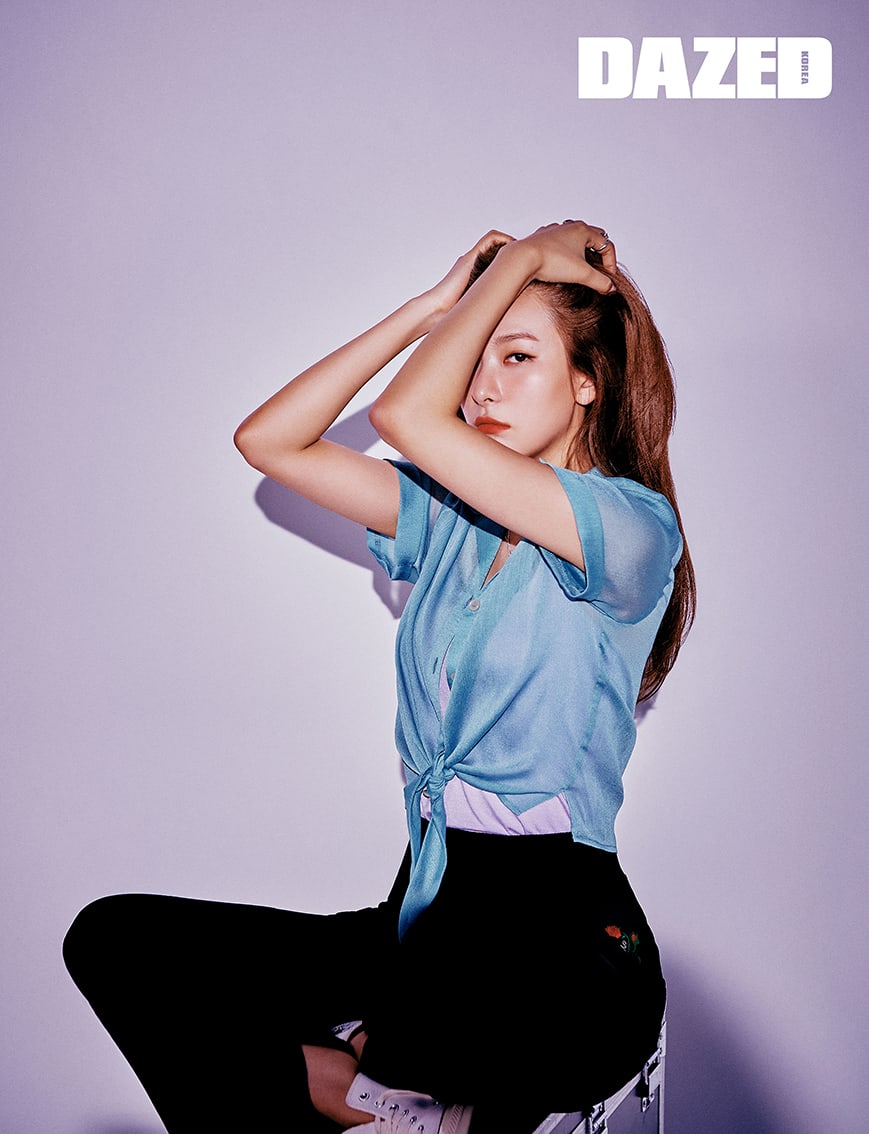 “The best thing that’s changed is being able to communicate comfortably with fans,” she said. “I act cute toward fans, remember each of their faces, and joke around with them.” She added with a laugh, “Before I debuted, I used to imagine, ‘What would being a celebrity be like?’ But after becoming one, I haven’t changed at all, I’m still the same Kang Seulgi.” 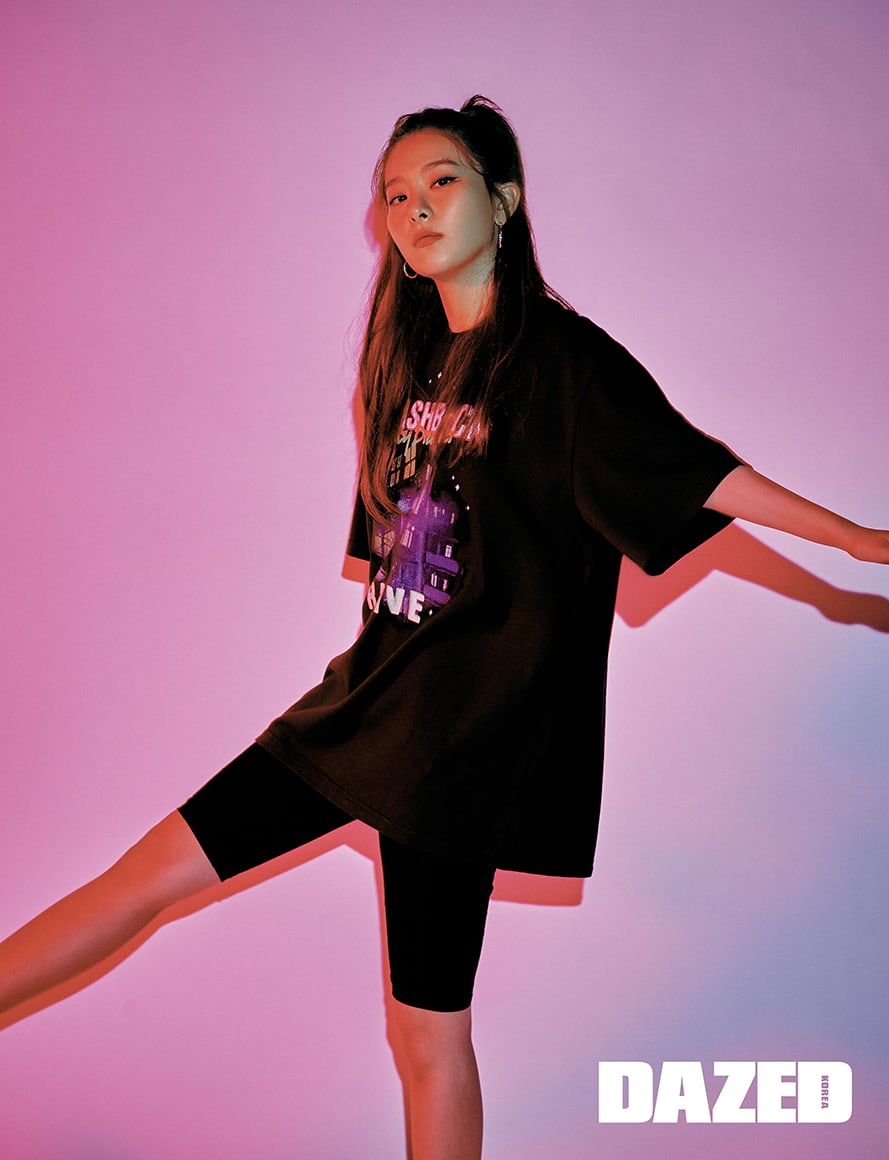 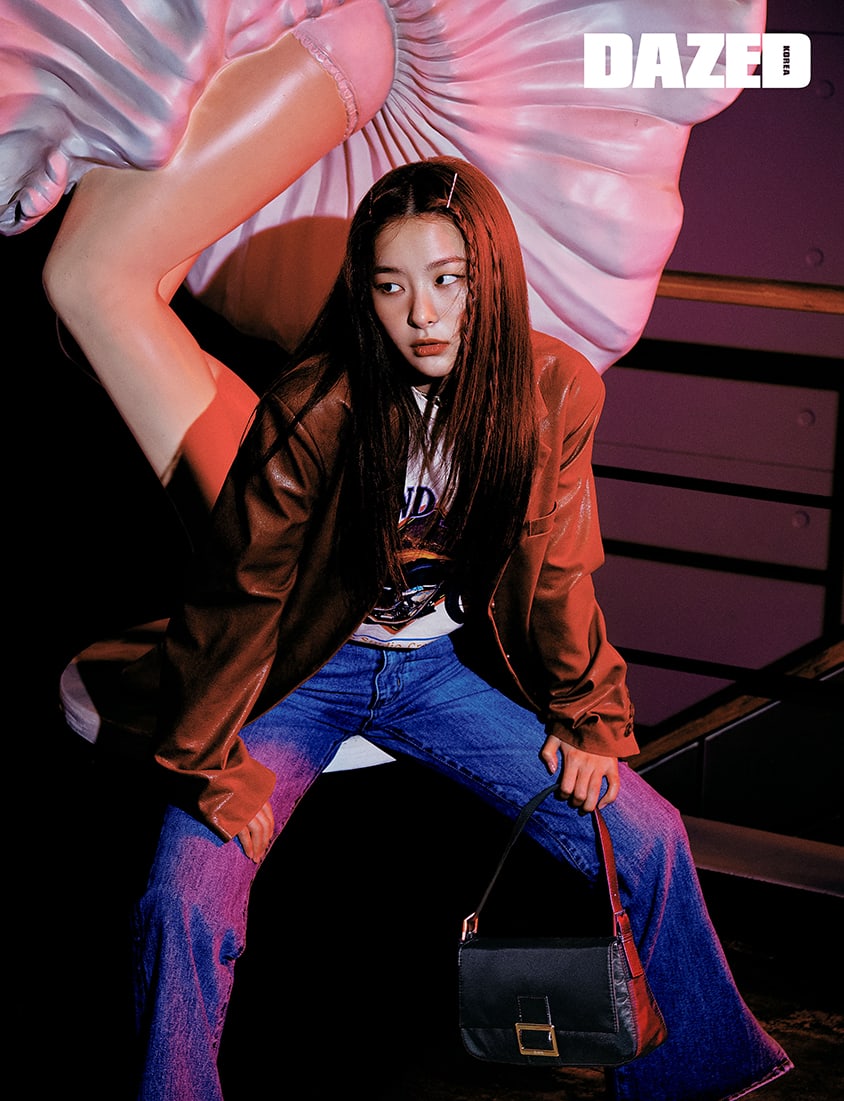 Seulgi’s full interview with Dazed can be found in the July issue of the magazine.

Seulgi and Irene will make their debut as Red Velvet’s first sub-unit with their mini album “Monster” on July 6. Check out their teasers here!