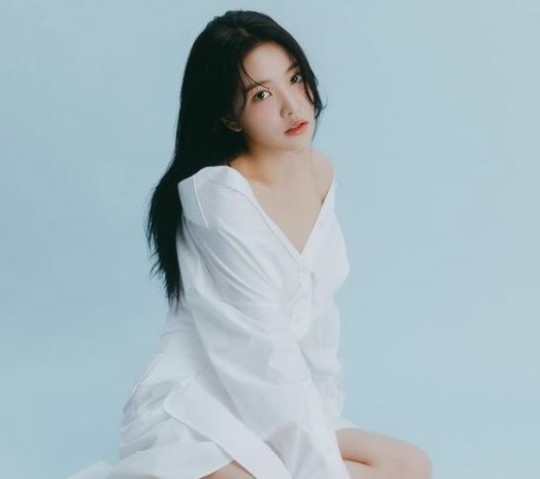 Article: Red Velvet Yeri to act for the first time in new drama

1. [+232] I’m not saying this about Yeri in particular but I wish stars would stay in their lane. There are so many actors who work hard and those who work hard but still never get the spotlight they deserve. It feels wrong to cast someone blindly because they’re more popular than someone else.

2. [+80] I don’t agree with casting someone only because they’re popular…

3. [+44] I understand where people are coming from with their criticisms of Yeri but I also think it’s worth pointing out that Yeri has already reached the top of her singing career and is trying something else now. Unfortunately, there are some idols who haven’t even accomplished anything as singers and just jump straight into acting anyway. At least the older idols like Yoona, Suzy, Lee Joon, Im Siwan, Junho, DO, etc have accomplished things as singers. I don’t think Yeri’s so bad all things considered. Red Velvet has hit the top and Yeri’s starting with a small drama.

4. [+40] Her groupmate Joy has been a lead in two dramas that completely flopped at 1% viewer ratings and got a ton of embarrassment and hate over it. Now another one of them wants to act? These idols still don’t get it. Please go practice your singing and dancing in that time instead, tsk.

5. [+49] Red Velvet has all the members acting now from Irene to Joy to Yeri ㅋㅋㅋ

7. [+13] Isn’t it up to the director who they want to cast? Why take it up with Yeri? ㅋㅋㅋㅋㅋ So is Yeri supposed to turn down roles to give the opportunity to no name actors? Yeri was given an opportunity and she took it. Obviously the director thought Yeri was a fit for the role since they cast her. Stop treating idols like criminals..

8. [+11] I don’t get why people are so negative towards everything Yeri does. Starting with calling her body shapeless, putting down her body, accusing her of copying Black Pink, saying she talks like a b*tch… none of this would’ve been controversial if it was any other idol but people are extra sensitive towards Yeri for some reason. There are a ton of idols going into acting lately, and it’s not like Yeri hasn’t already hit the top with Red Velvet before going into acting… People need to just knock it off.

10. [+3] It’s not like Yeri suddenly jumped into a lead role like Jisoo out of no where, she’s starting with a small drama, what’s with all this fuss? ㅋㅋㅋㅋ Even Cha Eunwoo started off as a lead, there are a damn ton of other idols who did too, so why all these rules against Yeri? ㅋㅋㅋ