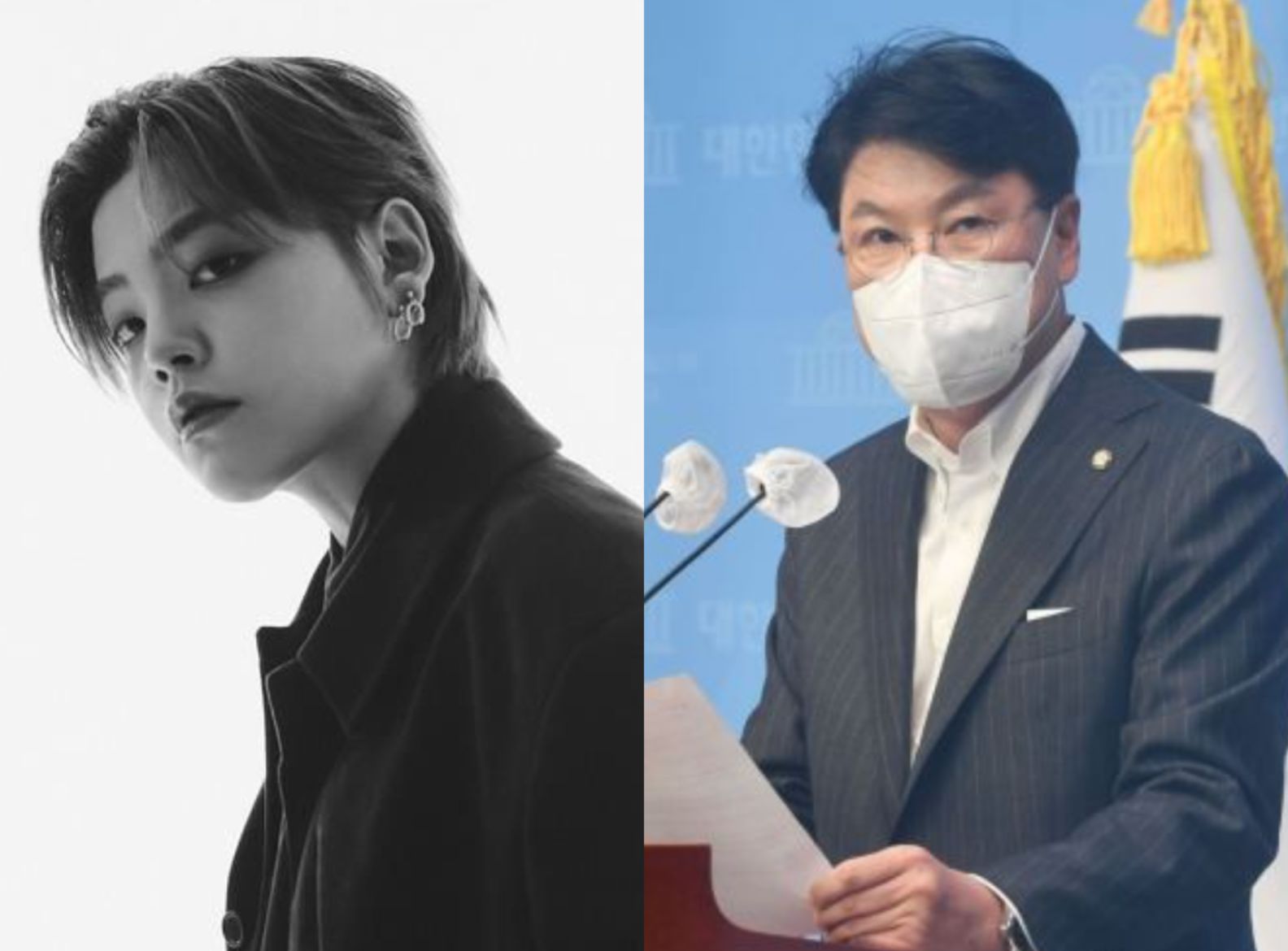 Article: Rapper Noel cancels contract with his agency… Jang Je-won, “The family is a mess”

Rep. Jang Je-won has revealed his family is in shambles after his son Noel‘s many scandals.

On the 28th, Rep. Jang posted on his Facebook and revealed he had resigned from his post as general manager of President Yoon’s camp and stated, “My wife spends her days in tears and my mother can’t even eat properly. The family is a mess.”

“I’ve spent many sleepless nights wondering what to do but decided to push ahead even after President Yoon rejected my intention to resign. However I thought it would be more helpful if I resigned my post and will share my support quietly. I’ll take some time and deeply self reflect on my sins as a father who raised his child wrong. Once again, I bow my head and apologize.”

Noel’s agency Glitched Company also released a statement on the 28th and stated they have terminated contract with Noel. Glitched is a one-man label founded in April by Noel and is responsible for his comeback activities.

Meanwhile, Noel is currently under investigation for causing an accident in Banpo-dong while driving drunk with an expired license and assaulting police officer during arrest.

A petition posted on Blue House site is asking for Rep. Jang Je-won to be stripped of his parliamentary position and as of the 29th, signatures had exceeded 180,000. The Blue House gives an official response once a petition reaches 200,000 signatures.