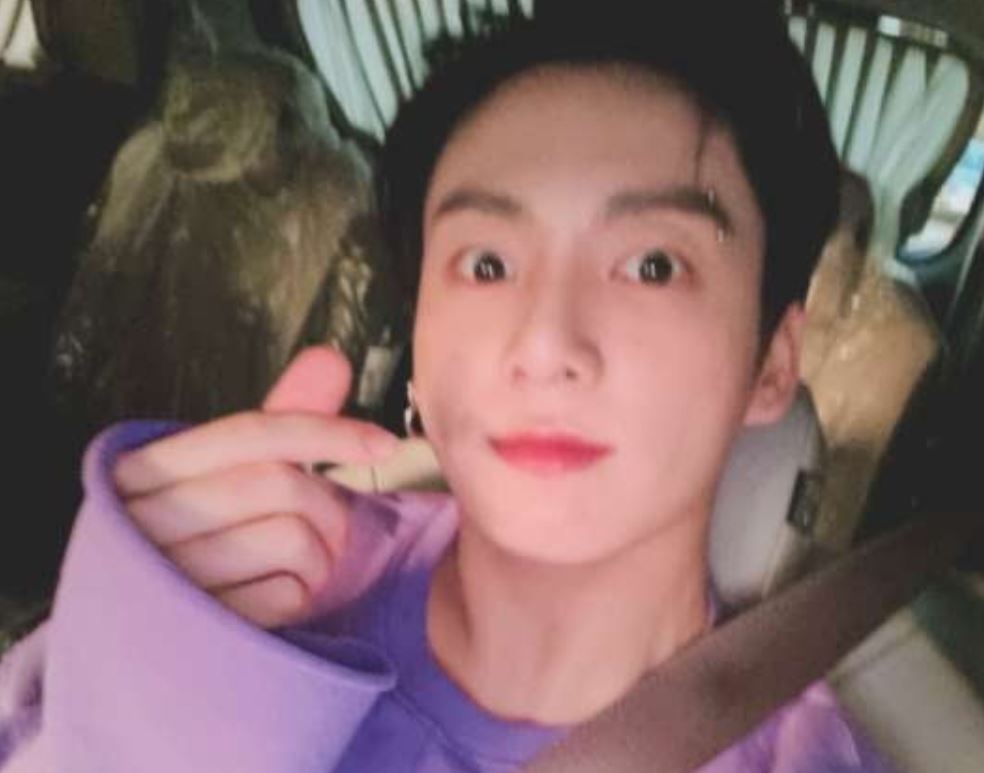 Article: BTS Jungkook under controversy for “backdoor ads” because he wore his older brother’s clothing brand? A look at the FTC guidelines

The article shares a counter argument to claims that Jungkook illegally participated in “back door ads” and states that the scandal is actually a “forced controversy.”

This is because Jungkook wore Six Guys, Inc. ‘Graffiti Mind‘ clothing once and never mentioned or recommended the product for purchase or directly promoted the brand or clothing.

As evidence, the article takes a look at FTC guidelines over advertising and states Jungkook’s actions are far from “back door” ads because according to the FTC, an activity is considered advertising if:

One netizen also points out, “if you take off your clothes, does than mean you’re doing a nude CF?”