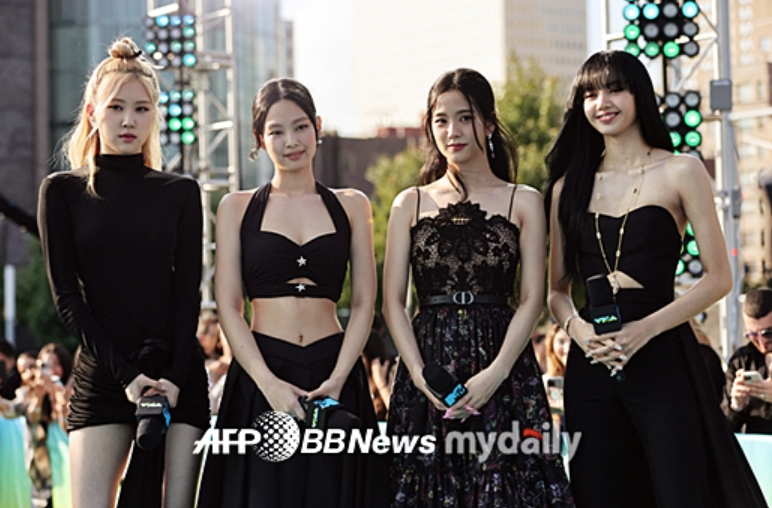 BLACKPINK‘s concert is under controversy but there’s something a bit suspicious.

If you look at the scenes floating around online, it’s true that there are some moments where member’s choreography is not right or they make mistakes. However, the Blackpink concert that I saw with my own eyes is not like the videos floating around.

The Seoul concert that was the start of the world tour was made open to media by YG Entertainment. YG even boasted “they’ll be showing off all the know-how they’ve accumulated in the industry” so I got curious of exactly “how much.”

When I actually saw it and felt it with my own eyes and ears on the ground, I had no choice but to acknowledge YG’s confidence. The group’s hits, re-arranged with a band sound, were much more intense compared to the original sound and the members skillful live performances and stage presence made for a very impressive concert. 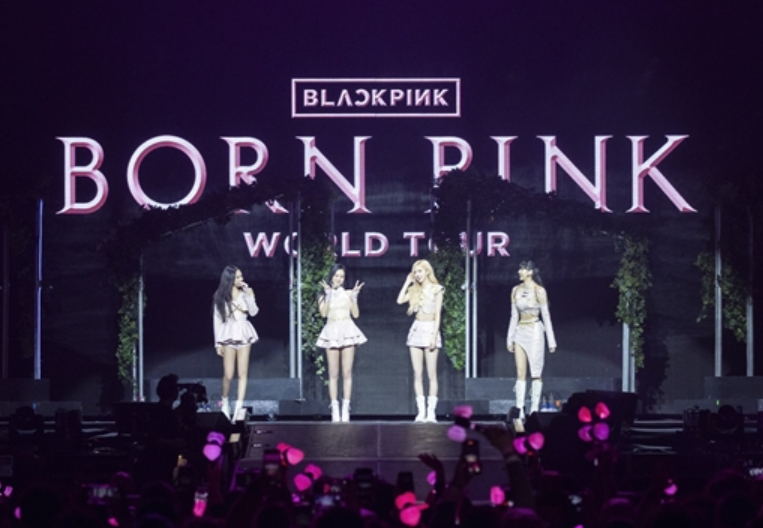 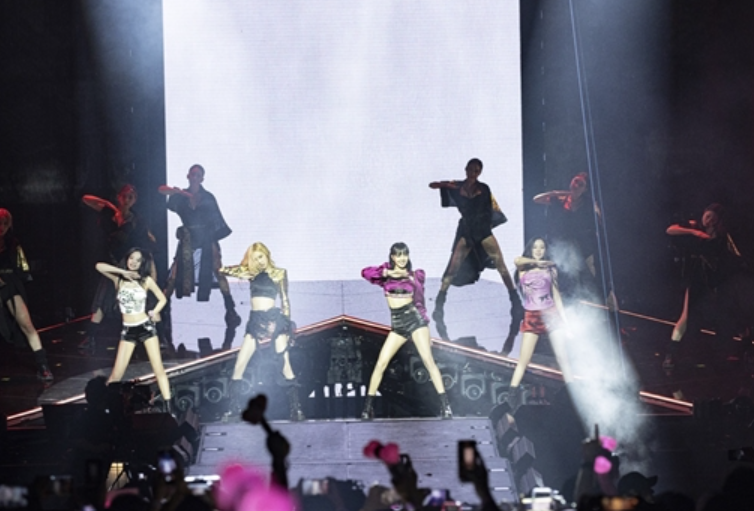 In fact, in addition to the controversial scenes floating online, you can also find several stage videos that show the skillfulness of the members. Nevertheless, it’s unreasonable to downplay Blackpink’s concert as below par simply based only on some scenes.

If you look at concerts of not only Blackpink, but also domestic and foreign singers, there are times when choreography mistakes happen during a two-hour stage and you often leave after singing. But that’s what a concert it, it’s live. It’s not a music show where everything is smooth and perfectly edited. A concert is “live music” where singers breathe with the audience until the moment when they make a mistake.

There’s no reason why Blackpink can’t be criticized since they’re a world star. If there are some mistakes, you have to be honest, reflect on them, and correct them. However, excessive rebukes for a mistake under the guise of “criticism” isn’t criticism. It’s undeniable that Blackpink has become the representative ‘K-pop girl group.’ If we get too inspired from malicious accusations, we will end up spitting in our own face.