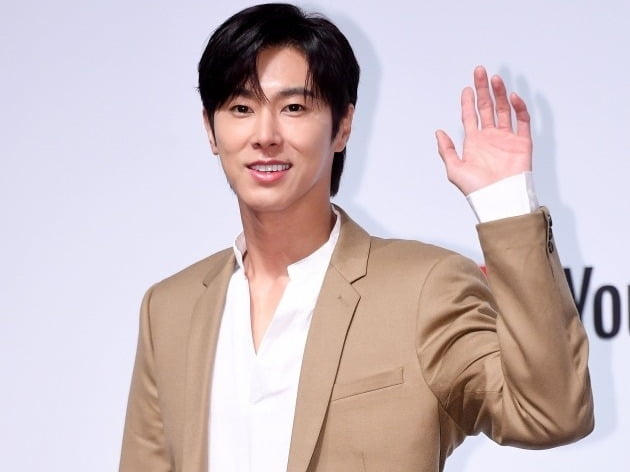 Article: [Exclusive] Yunho’s friends got into a physical brawl with the police to protect him? Even running away to evade arrest

2. [+4,094, -50] Wow, Yunho has been doing so well as the icon of passion, for his clean image ㅋㅋㅋㅋㅋㅋㅋㅋㅋㅋㅋㅋ wow, this is just super shocking… celebrity images are truly nothing to be trusted

5. [+988, -6] Membership + appointment only = evidence that he couldn’t have been there by mistake or coincidence…

6. [+843, -4] I’m honestly not a Yunho fan or anything but I don’t know why I feel so empty after reading this news… It feels like the one belief I had that there are still kind and upright people like him the world was shattered. That makes me sadder than the fact that he was caught for something like this.

9. [+647, -2] That passion ㅋㅋㅋ that passion of drinking with girls all night during a pandemic, that passion of running away as cops come. He truly lives his life with passion. Breaking lockdown laws + being a member of an illegal entertainment parlor + drinking with female servers + not complying with lockdown officers + attempting to run away from arrest

11. [+635, -15] Looks like the only normal ones are the ones who got married at a normal age like Taeyang and Changmin

13. [+542, -10] So he was at a members only room salon drinking with female servers past midnight ㅋㅋㅋㅋㅋㅋㅋ and when police came in for curfew, he used his friends as a shield to try and run away ㅋㅋ Please never come out on TV again and live quietly. I will forever skip anything with Yunho in it ㅋㅋ I like how he makes no mention of the fight with the police in his paology letter. He left out everything to try and build up his image ㅋㅋㅋㅋㅋㅋㅋㅋㅋ

14. [+524, -2] Wow, this is something nobody expected ㅋㅋㅋㅋㅋㅋ imagine how hard he was laughing at the public all this time ㅋㅋㅋㅋ

16. [+331, -6] The place he was at is pretty famous for being a s*x establishment. It’s not a place his friends can just bring him to, he had to have made an appointment himself.

19. [+259, -5] So this whole time I thought he was just drinking with friends at a restaurant past curfew but… that was not the case at all

20. [+237, -2] I doubt Yunho’s the only member of that parlor… I’m sure other male celebrities are breathing a sigh of relief that they weren’t there with him that night

3. [+916, -14] I did wonder why police booked him when he was just out past curfew, which could’ve been handled with a ticket on the spot… but it was because he was actually drinking at an illegal establishment and trying to run away ㅋㅋ now we see why he was booked ㅋㅋㅋㅋㅋㅋㅋㅋㅋ

4. [+237, -2] So obviously that illegal establishment isn’t open during the day which means he had to make a reservation which means he had no intention of following the 10 pm curfew at all, no? And yet he tried to make it sound like he was chatting it up at some restaurant and didn’t know how much time had passed ㅋㅋㅋㅋㅋㅋㅋㅋ

7. [+163, -1] I was willing to give him the benefit of the doubt up to last week.. since he’s awlays been a good guy and drinking at a closed restaurant with friends isn’t a big deal… but this changes everything. An entertainment parlor? And then trying to run away and getting caught? ㅋ The fact that he lied about so many times.. this just passes the point of shielding anything.

2. [+162] To make matters worse, the room salon is members only ㅋㅋ and Yunho tried to run away after he got caught… is he crazy?

5. [+81] I remember growing my dreams while idolizing TVXQ in school ㅋㅋ they were my role models but they’re nothing but ajusshis, this is so disappointing