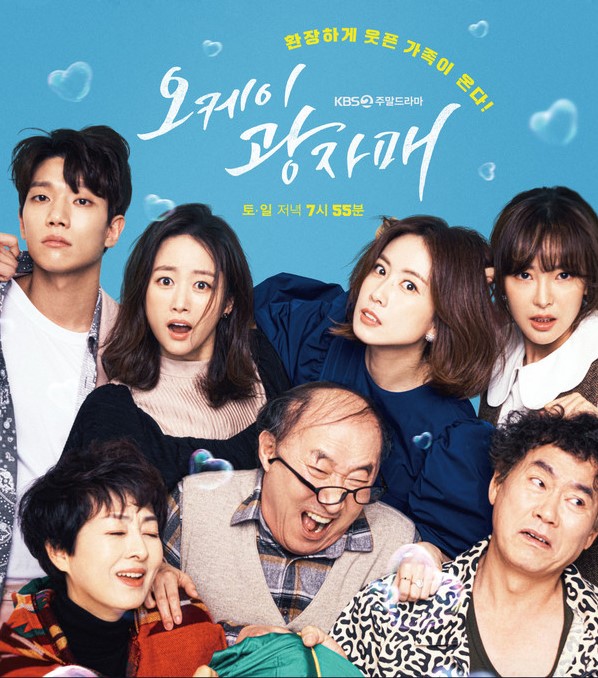 1. [+153] I found it boring… especially the plot with the maknae daughter. Just because she’s strapped with debt, she demanded her father to divorce her mother. When all three of the daughters demanded that from their father, I just..

2. [+108] I guess headlines don’t mean much anymore because there’s nothing fun about this drama. It’s actually getting a lot of hate. The daughters were so mean to their father who was passed out and verbally abused him, tried to rip money off of him, forced him to get a divorce… it’s a mess of a drama, I suggest no one watches it.

4. [+49] I like that they’re showing face masks on the drama but they should wear it properly if they’re going to show it at all. Why wear it on the chin to take a phone call at the wedding..? I don’t get it

5. [+32] This drama felt too boring after watching ‘Penthouse’ ㅜㅜ I think ‘Penthouse’ raised my drama standards too high ㅜㅜ 😭😭

6. [+24] I was shocked that such a makjang drama was being aired on weekend nights to watch with the family…

7. [+22] I guess dramas are finally showing the new normal with face masks and all

9. [+12] I watched it briefly and then had to change the channel because it made me so stressed ㅋㅋ

10. [+4] I don’t understand why the sisters are like that and I didn’t like how the characters were wearing their masks on their chins