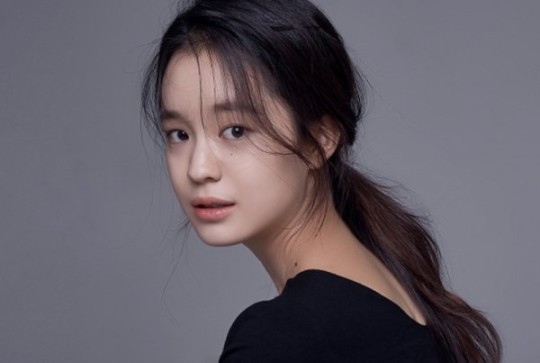 1. [+145] She’s just not good at acting… I guess it’s best that she leaves as fast as possible since so many lives are on the line for one drama like this.

2. [+158] What’s with all the comments calling her acting bad? Or saying she’ll never land another lead in her life? Is it necessary to ridicule her?

5. [+86] We’ll never know the true reason for her wanting to leave. Just like how we’re only allowed to write ‘personal’ when we all turn in our resignations.

6. [+34] Anyone would be crazy to turn down their first lead role for nothing. Whether it’s noise marketing or not, hold on to the criticism until all sides of the story are out.

9. [+4] I wonder how bad it was for her to just leave citing pressure…