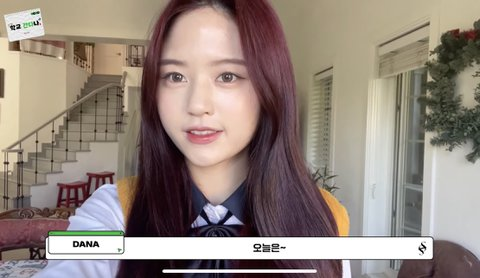 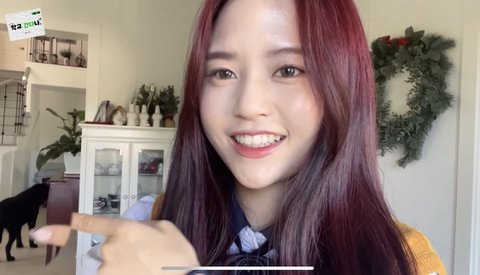 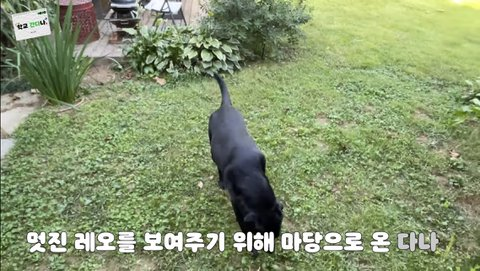 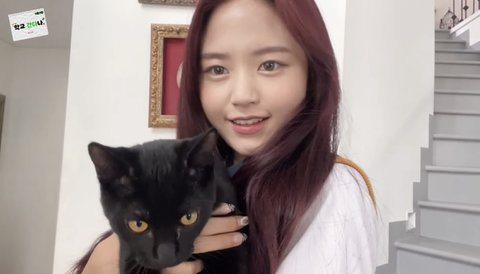 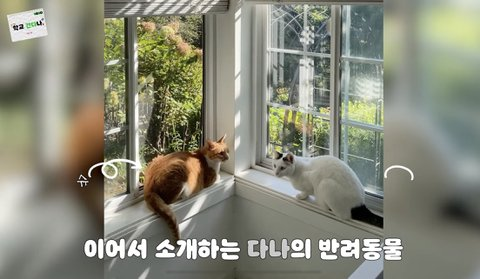 She’s a member called ‘Dana’ from the group ‘Hot Issue’
To be honest, it’s probably your first time hearing about her right? There are idols who are that unpopular but it seems like they are just being idols for fun… I’m jealous
post response:
[+242][-26]
original post: here
1. [+185, -2]
Even if her house wasn’t in Seoul, the maintenance fees for a house with an interior staircase and a garden must be huge. So it’s true that she still has to be somewhat right. What’s up with the kids nitpicking the locations?
2. [+104, -19]
To be honest, apartments in Seoul are not more expensive than that house
3. [+74, 0]
It’s f*cking hilarious seeing kids playing self-defense saying that her house isn’t in Seoul ㅋㅋㅋㅋ It’s not like her house was in some rural area either, it’s in Ilsan ㅋㅋㅋㅋ
4. [+71, -1]
Crazy, that used to be next to my school… she’s friends with Nowon in SGF. I saw a lot of pictures of them playing together during middle school so they must’ve been friends? Interesting
5. [+54, -2]
No matter how ‘rural’ that place is, to be able to live in such house means that she’s pretty well-off