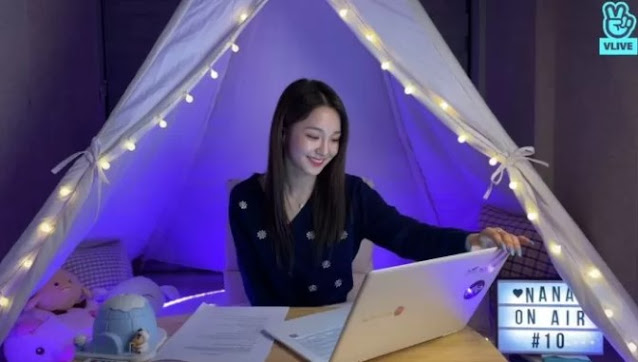 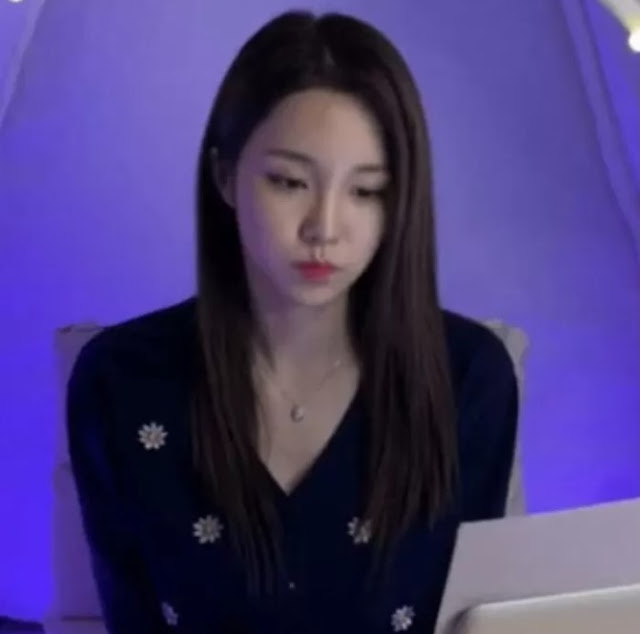 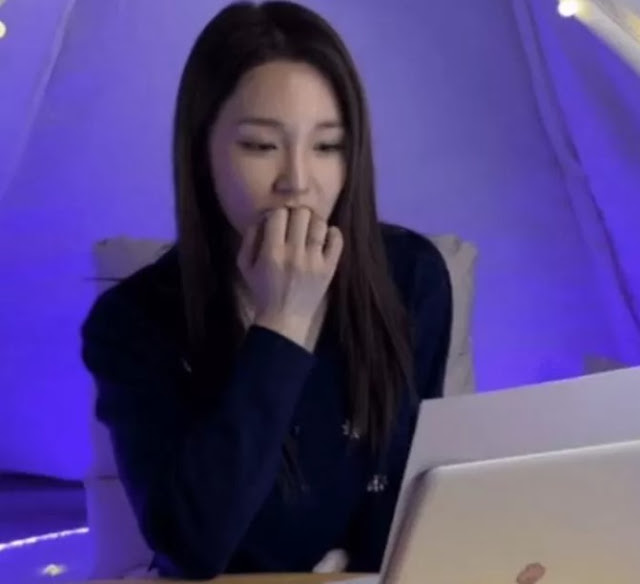 2. [+159] Out of all the haters, have any of you put any effort into something as much as this person has?

3. [+87] Enough with the hate comments.. worry about yourselves instead of worrying about others

9. [+1] She’s super f*cking pretty, though. If I were her, I’d just laugh at how ridiculous such an accusation even is.

10. I think people are just calling her ugly to get her attention

4. [+156] The best way to prevent hate comments is to make the people who write them read it in front of their parents in court