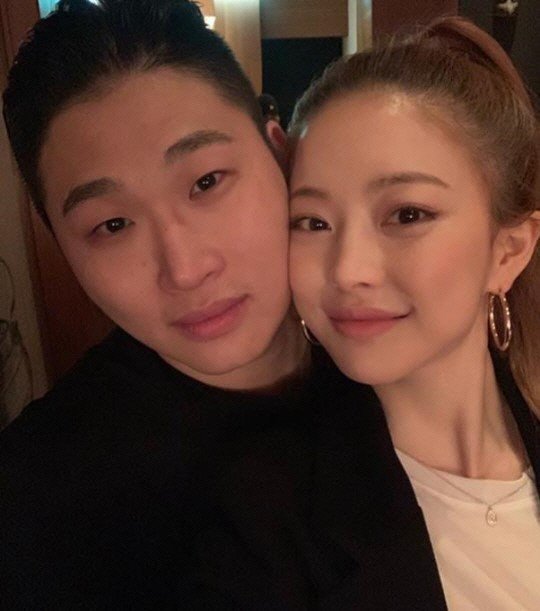 9. [+102, -2] He had mental issues severe enough to get discharged from the army for, how could she have handled him?

13. [+72, -2] They did break up, and Swings gave Im Bora their huge cafe in Hongdae that he probably spent hundreds of thousands on. He even launched her own cosmetics brand…